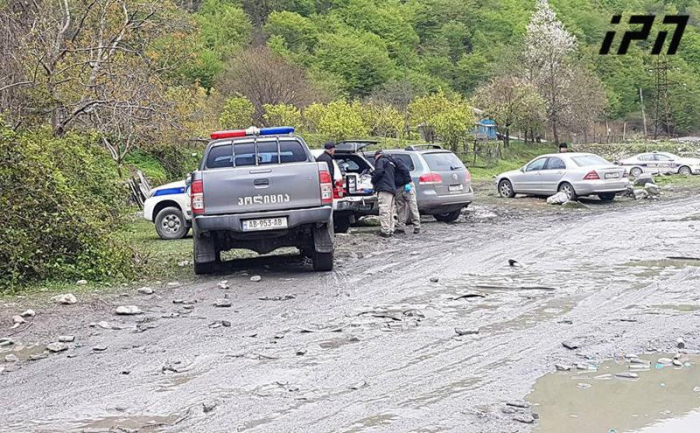 5 people were arrested in Kakheti region on charges of membership in a terrorist organization. As an Interpressnews correspondent from Kakheti reports, a special operation was carried out in Pankisi last night. 2 people were detained in the village of Duisi and 3 in Koreti.

The information was confirmed to Interpressnews by the State Security Service. According to them, investigative actions are underway. According to SSG, the investigation is being conducted under Article 327.