Giorgi Vashadze: Supporting the UNM mayoral candidate in the local elections will be a "formula of failure" 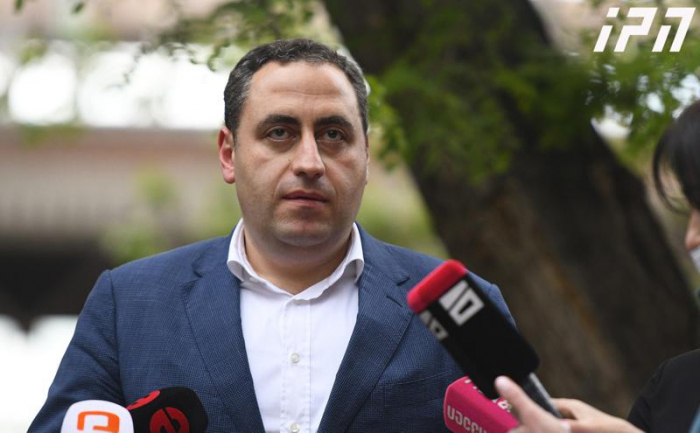 According to Giorgi Vashadze, the leader of Strategy Builder, supporting the UNM mayoral candidate in the local elections will be a "formula of failure".

As Vashadze told reporters, a third powerful political force must be created that will nominate its own candidate.

As for whether he will be the general candidate of the opposition, Giorgi Vashadze says that he is ready to put aside his ambition.

"If all opposition parties support the candidate of the National Movement, it will be a formula of failure. I want a winning formula. We know how the Misha-Bidzina controversy will end in the elections - Bidzina will win. Therefore, we need to create a strong third center that will put up a candidacy. This is my position and that of Strategy Builder.

We have not discussed about candidates yet. As for my candidacy, I think I am ready to put aside my personal ambition. Let's think about a common, strong candidate," Vashadze said.