GD Chairman: Criminals in politics to cause polarization, not politicians in prison 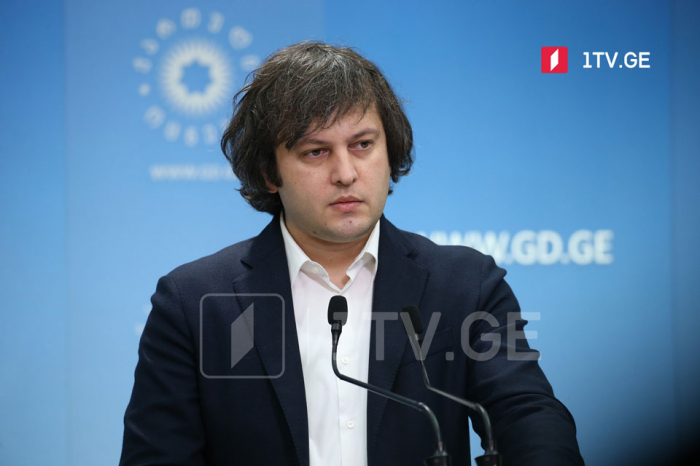 Chairman of the ruling Georgian Dream party, Irakli Kobakhidze, echoed the reaction of the international partners about ongoing developments in Georgia.

The GD Chairman said the concern on the deepening of polarization is understandable. However, he pledged that the international community would soon see that reduction of polarization stands on constitutional statehood and accomplishment of the supremacy of law.

“Politics has turned into a shelter and indulgence of criminals. Today’s reaction of the public confirmed that Georgian people uphold the Euro-Atlantic values,” Kobakhidze stated.

The GD Chairman claimed that enforcement of the supremacy of law guaranteed that nothing would halt Georgia’s integration into the Euro-Atlantic community.