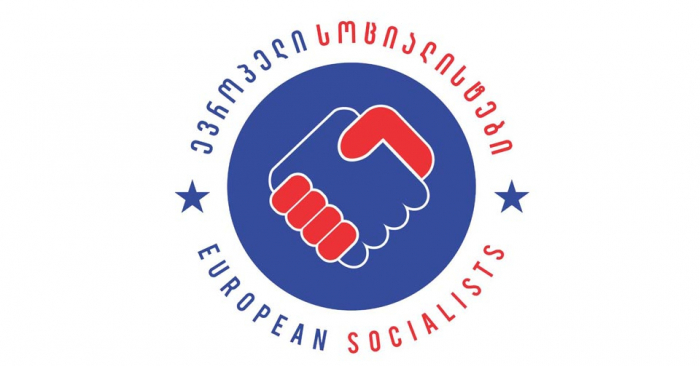 The European Socialist Party issued a statement to disagree with a reportage aired on Mtavari Arkhi TV Channel on January 17. The video piece said the party does not have a registration certificate, which hinders its activity as a constructive opposition.

The European Socialists political party held a statutory meeting on January 9 in full compliance with the law, adopted the charter, and certified by a notary all the necessary documents,” the party said in a statement.

The party informs that it continues its activities and will have the final registration in the Public Registry after completing relevant procedures.

“Georgia’s integration into the Euro-Atlantic space is an irreversible path, and there is no alternative to it. Georgia is and will be an integral part of Europe,” the statement reads.

The party said in a statement reads that the country’s foreign policy should focus on multi-vector policy and good neighborly relations.