According to Amiran Gamkrelidze, the 26th deceased patient had severe concomitant diseases 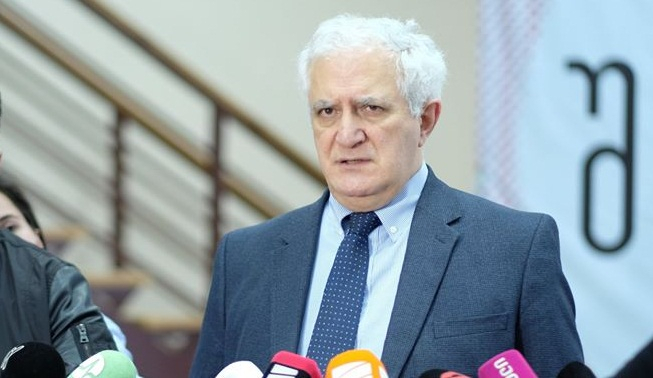 According to the head of the National Center for Disease Control, Amiran Gamkrelidze, the 26th patient with coronavirus died in Batumi.

As Gamkrelidze noted, the patient had severe concomitant deseases.

"The patient was 70 years old. Unfortunately, on September 17, he was admitted to the hospital in critical condition. He had ischemic heart disease and chronic obstructive pulmonary disease", - said Amiran Gamkrelidze.

According to him, 497 patients are hospitalized in Adjara at the moment, while about 70 of them are in seriously condition.

"In general, there are 11 critical patients in the country. 1 patient died in Batumi this morning. In the last 48 hours, 5 patients passed away", - Gamkrelidze said.