Anna Hakobyan in a mosque and a shawl: Iran is the last stronghold of the Sorosist Nicola Pashinyan in the region? 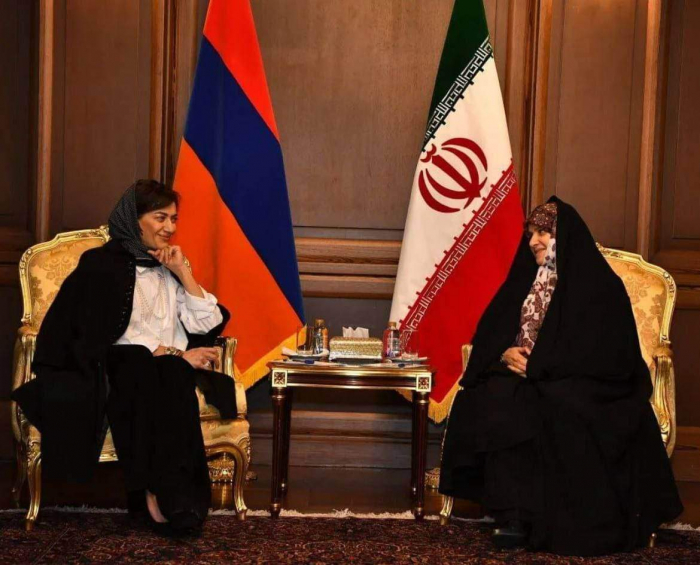 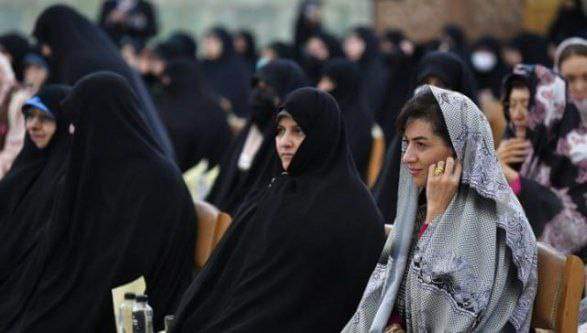 The footage of Prime Minister Nikol Pashinian's wife Anna Hakobyan's visit to Iran, where she poses in a headscarf and dressed in accordance with Muslim traditions, at first glance, is puzzling. At least because her husband, "Sorosist" Nikol Pashinyan, is an ultraliberal. Under him, the Republic of Armenia, a relatively conservative country, began a rapid departure from its traditions, the implantation of feminism, LGBT, etc.  Against this background, his wife, Anna Hakobyan, is a hypocritical "ultraconservative" figure, demonstratively supporting the regime in Tehran at the very moment when Iran is shaken by protests provoked by mass oppression, extrajudicial executions, repression, and shootings in the streets of Iran.

Anna Hakobyan's hypocrisy is all the more outrageous because she is visiting Iran's main Shiite Muslim shrine in Gum, while hundreds of Muslim mosques, mausoleums and Muslim cemeteries have been destroyed and desecrated in Armenia itself.  The same abuse and destruction of Muslim sanctuaries (67 mosques) was widespread in the Azerbaijani occupied territories of Karabakh. For some reason, Tehran has never issued a statement concerning the destruction and desecration of mosques, mausoleums and Muslim cemeteries by the Armenian occupants. And today the government of Nikol Pashinian not only does nothing to preserve the Muslim heritage in Armenia, but continues the same policy of Islamophobia and erases the last reminders of the Muslim past of the territories that have become part of the Republic of Armenia.

But how is it that the authorities in Iran support the current regime in Yerevan, which was directly brought to power by Soros? Clearly, close cooperation and mutual understanding was, after all, shaped by friends in common to both - the French. The geopolitical coordinators of Iran and Armenia.

A rather interesting combination - Tehran has not benefited from the return of the Karabakh clan to power in Yerevan, even though it would seem to weaken the influence in Armenia of Iran's traditional enemy, the United States, which in fact brought Pashinian to power through a 'colour revolution' in 2018.  The fact is that despite the crocodile tears of US officials at the "genocide" memorial, Washington does not intend to defend the regime in Yerevan militarily, be it three times "pro-American".

Today, the main task of the US is for the authorities in Yerevan to "expel" Russia from the South Caucasus as much as possible, and they are not interested in whether they will survive after that and whether the Armenian statehood will survive at all.

Iran is ready to "join" Armenia with its army and has already demonstrated this by organizing maneuvers and exercises of its armed forces near the northern borders. There is a tendency that the less willing and able Russia is to fight for Armenian interests, the more Iran demonstrates such intentions. And today the "Sorosist" Pashinyan agrees to invite the Iranian military to the region instead of the Russian ones, all the more so because he fails to succeed with the notorious "international peacekeepers".