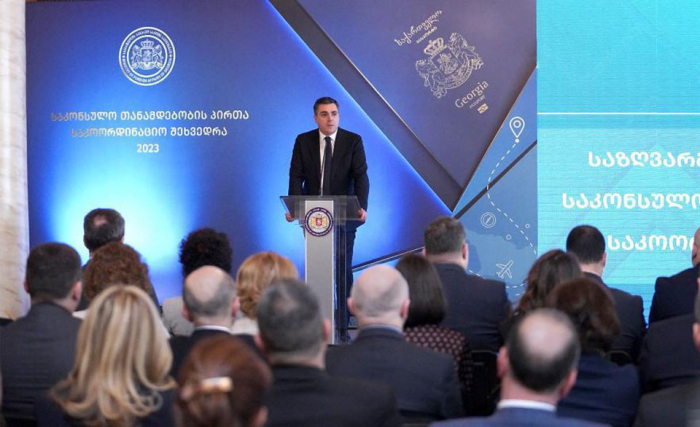 The Minister stated that “Georgia’s primary responsibility, like that of any other democratic state, is to look for its residents both inside and outside the country.”

“I want each of your steps and daily activities to be tailored to Georgians living abroad. You will, of course, have our backing, starting with the Georgian government and the Ministry of Foreign Affairs,” Darchiashvili stated.

The meeting included a presentation of the updated website of the consular services, which has been adapted according to the needs of citizens, the MFA added.