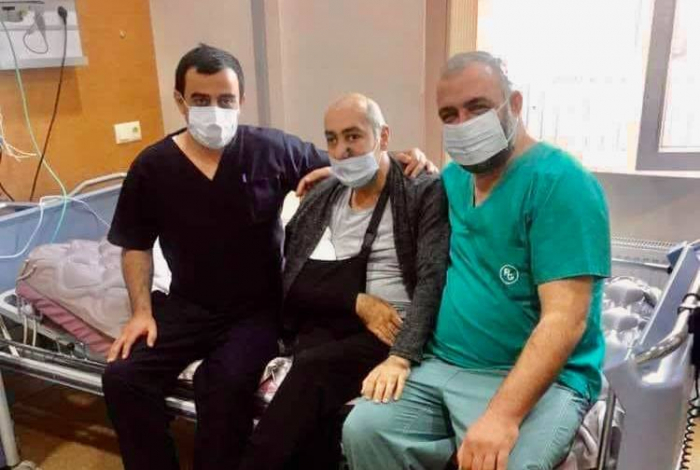 The sole survivor of Batumi building collapse Zviad Tavdgiridze, 37, was discharged from the clinic today, according to the reports spread on a social network.

A total of nine people died as a result of the building collapse in Batumi on October 8.