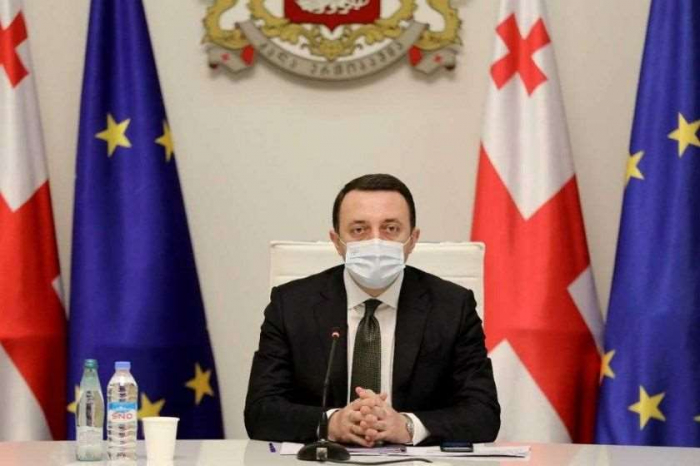 Prime Minister Irakli Garibashvili believes the time for revolutions and wars in Georgia is over. He called on voters to vote actively in runoffs for the peaceful development of the country.

PM underlined that the United National Movement (UNM) party and their 9-year rule brought nothing but evil, including torture, humiliation and hatred. “We should hold free and exemplary elections not to leave any room for the destructive opposition to organize disorder,” Garibashvili claimed.

Prime Minister Garibashvili stressed the country needs to once and for all break from this constant sabotage coming from the oppressive, violent Saakashvili’s party. PM added the ruling team would no longer waste time speaking about Saakashvili after the runoffs.

Garibashvili claimed that the ex-president would serve his prison term, while the ruling Georgian Dream party would prevent disorder and concentrate on citizens’ needs.