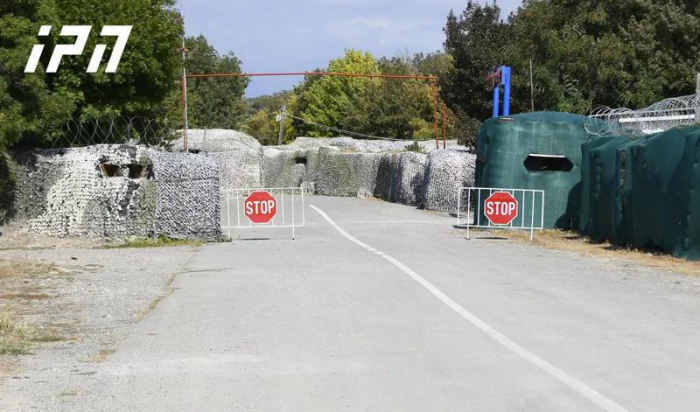 Lasha Khetereli, illegally detained by the Russian occupation forces on July 30, 2020, has been released. Interpressnews was informed about it from SSG.

According to them, the State Security Service was in constant communication with Lasha Khetereli through the "hot line". The European Union Monitoring Mission (EUMM) was directly involved in this process.

"The issue of the illegal detention of Lasha Khetereli and his immediate release has been regularly raised by the Georgian central government in the format of the Incident Prevention and Response Mechanism (IPRM) and the Geneva International Discussions. The State Security Service continues to work to release other illegally detained persons", - the agency said.