Shalva Papuashvili: The draft law on election changes will be sent to the Venice Commission for re-evaluation next week 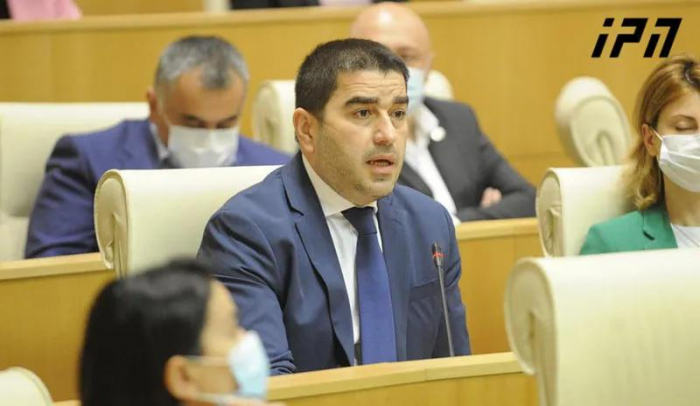 According to Shalva Papuashvili, a member of the parliamentary majority, the draft law on election changes will be sent to the Venice Commission for re-evaluation next week.

As he noted at the plenary session of the parliament, the issue will be discussed by the parties again tomorrow.

"Tomorrow we are going to call the parties again and work on the text. You know that the working group worked quite productively. We use the draft amendments, which were initiated by the working group in March and on which the Venice Commission and ODIHR already have published reports, as the basis. You know that the Venice Commission approved these amendments. We have one issue left, which is also part of the April 19 agreement, which concerns the composition of the election administration, and there are other technical issues, which I am sure we will agree on at tomorrow's meeting.

Our plan is to send the amended bill to the Venice Commission next Monday for reevaluation. Also, committee hearings will start next week, so that the first hearing of the bill will be held on Sunday, May 24, and we will adopt the amendments in the third reading in the June quarter, thus closing this part of the agreement," Papuashvili said.

In addition, according to him, the National Movement, European Georgia and the Labor Party have been formed as radical parties, as they do not sign the agreement.