Aleko Elisashvili: The opposition is also involved in the trade, because the issue of political prisoners is heard at every meeting 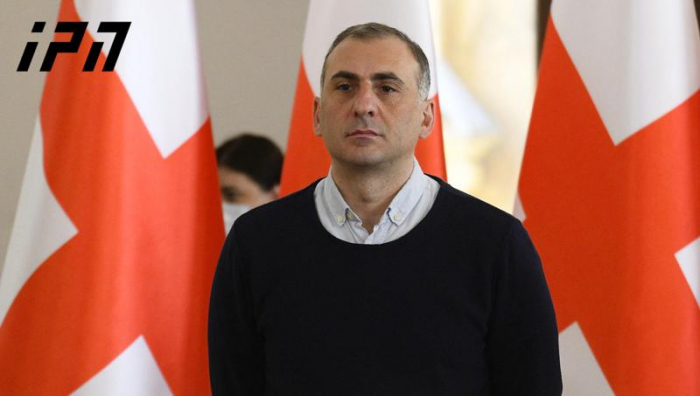 The opposition is also involved in the trade, because the issue of political prisoners is heard at every meeting - I often hear such childish things from the opposition that I am surprised, - said Aleko Elisashvili, the leader of Citizens.

At the same time, according to Elisashvili, yesterday's decision of the court was unpleasant, however, there remain mechanisms to release Melia, as well as space for an agreement, and statements made by the opposition in this regard are hasty.

"If people detained on political grounds should be released and if the opposition demands it and we demand it at every meeting, let's call it a political bargain. They say such naive things and then they wonder why the Georgian Dream trades with political prisoners. Then why do they raise this issue?

As for the space for an agreement, this space was not closed by yesterday's decision of the court. Of course, it was an unpleasant decision, but there are many mechanisms to release Melia and there is a mechanism to release Giorgi Rurua. Of course, yesterday 's decision was not pleasant, but it does not mean that there is no resource and mechanism for Melia's release, this mechanism remains, so do not voice hasty decisions," Elisashvili said.