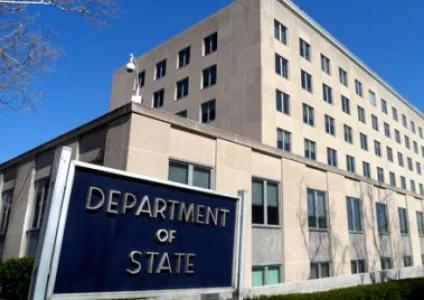 US Secretary of State Anthony Blinken and Russian Foreign Minister Sergei Lavrov had a telephone conversation, during which the Secretary of State, inter alia, raised the issue of Russian military aggression in Georgia and Ukraine, - reads the information posted on the website of the US Department of State.

According to them, Secretary Blinken and Minister Lavrov discussed the New START extension and the need for new arms control that addresses all of Russia’s nuclear weapons and the growing threat from China.

“The Secretary reiterated President Biden’s resolve to protect American citizens and act firmly in defense of U.S. interests in response to actions by Russia that harm us or our allies. This includes the release of Paul Whelan and Trevor Reed so that they are able to return home to their families in the United States. The Secretary raised Russian interference in the 2020 United States election, its military aggression in Ukraine and Georgia, the poisoning of Aleksey Navalny, and the SolarWinds incident, among other issues. The Secretary and the Minister committed to continued discussion on issues of mutual concern”, reads the information.