SSG: Representatives of the Russian occupation forces illegally detained 3 Georgian citizens near the village of Khurcha in Zugdidi 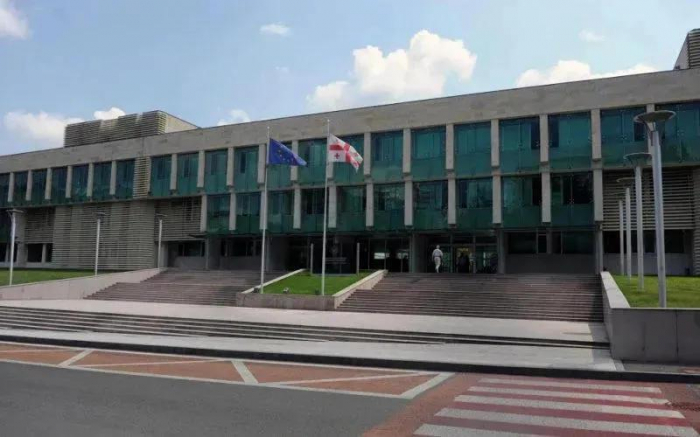 On January 18, at about 20:30, near the village Khurcha of Zugdidi Municipality, in the territory controlled by the central government of Georgia, the representatives of the Russian occupation forces illegally detained 3 citizens of Georgia. The information was communicated by the State Security Service.

In connection with this, the State Security Service of Georgia immediately activated the hotline and demanded the immediate release of the illegally detained persons. The co-chairs of the Geneva discussions were immediately involved in the process.

This is a deliberate provocation by the occupation regime, which is significantly damaging the security environment on the ground and threatening the stability of both the local population and the region", - reads the statement.