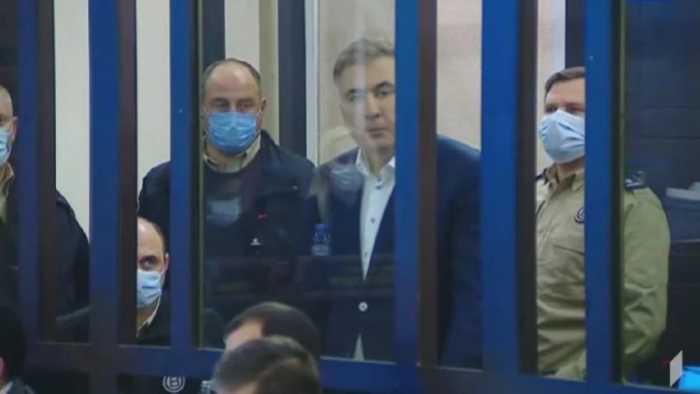 According to the mother of the third president of Georgia, Giuli Alasania, Mikheil Saakashvili has had a low hemoglobin level for the last week.

She told journalists about it.

"He is weak, his hemoglobin has been low for the last week. His loss of appetite and all this has another reason, until these reasons are not eliminated, he cannot eat food," said Alasania.

According to the lawyer of Mikheil Saakashvili, Ilia Lomia, the former president has a high temperature and it is still difficult for him to eat.

"Mikheil Saakashvili is in a serious condition. His health condition is critical. He still has a high temperature, he cannot move and it is difficult for him to eat," said Ilia Lomia.