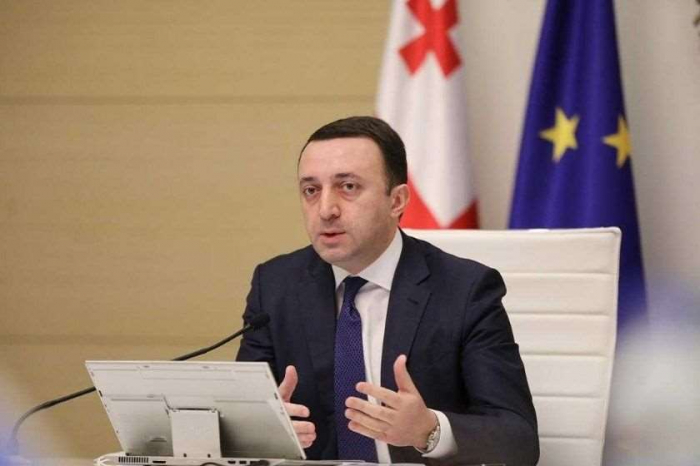 The plenary session of the Parliament, where the Prime Minister Irakli Gharibashvili is delivering a report, started with noise.

The commotion started after the Prime Minister noted that the European Commission had made a historic decision and a long-awaited record had emerged. His phrase was followed by protest from the opposition. Khatia Dekanoidze, chairwoman of the National Movement faction, addressed Gharibashvili several times that he was a "traitor" and a "slave."

The Prime Minister was not allowed to continue his speech by the representative of the opposition for several minutes, due to which, the opposition received a warning from the Speaker of Parliament.