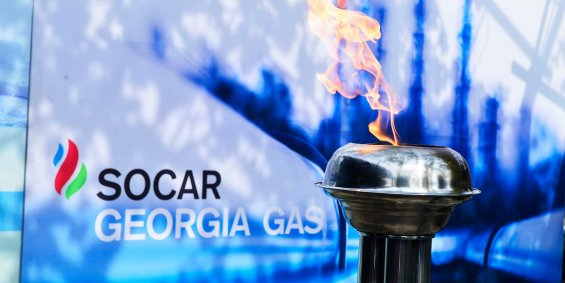 The company has additionally acquired 708.5 kilometers of pipeline.

The cost of the transaction amounted to 24.2 million lari (about $8.5 million). The amount must be fully paid within 18 years.

Gas pipeline networks cover more than 20 municipalities in Georgia, according to the report.

Last summer, SOCAR Georgia Gas company in the form of direct purchase and sale for 21.3 million lari ($9.5 million according to the exchange rate at that time) acquired gas pipelines in a number of regions of Georgia with a total length of 594 kilometers.

Presently, SOCAR is the major supplier of natural gas, oil and oil products to Georgia. SOCAR’s subsidiaries are engaged in expansion and modernization of the country’s gas distribution systems, development of filling stations under SOCAR’s brand and have an oil terminal in Georgia’s Kulevi Black Sea Port, which supplies Azerbaijani oil and oil products to the world markets.