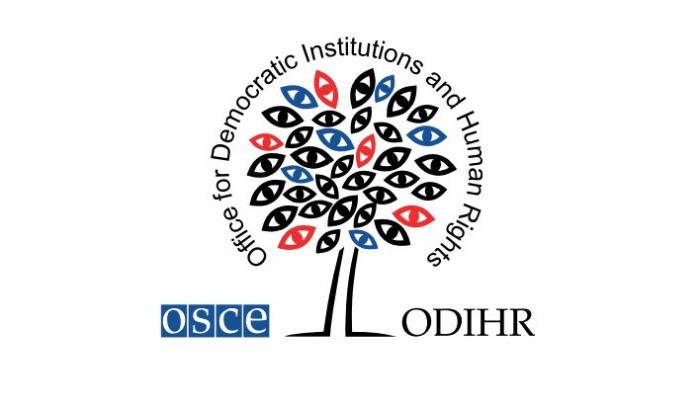 The Election Observation Mission of the OSCE Office for Democratic Institutions and Human Rights published an interim report about the upcoming October 2 local elections in Georgia.

According to the report, voters will elect mayors and members of the local councils through a mixed system of majoritarian seats and proportional lists in 64 municipalities. Majoritarian candidates must obtain over 40 per cent of the valid votes cast, and candidates for mayor over 50 per cent, otherwise a second round is held within four weeks.

Based on the report, the campaign is prominent particularly in the media and online. Many parties reduced door-to-door and in-person campaign activities given widespread COVID-19 related concerns, and no large-scale campaign events were held to date, although permitted. Billboards and posters are not widely used by the parties, with the exception of the ruling party.

“Most candidates met by ODIHR EOM did not raise concerns about their ability to campaign freely, including in minority languages. To date the campaign has been dominated by mutual accusations of disinformation and election violations on one side, and of focusing on post-election protests on the other. The 43 per cent benchmark for the ruling party stemming from the 19 April agreement is a key point of discussion, overshadowing local issues in the first weeks of the campaign.

Several ODIHR EOM interlocutors describe the political landscape as highly polarized, and the discourse as aggressive, with frequent accusations of disinformation being spread. Most opposition parties met by the ODIHR EOM state that the political environment unduly favours the ruling party, including in access to campaign donations, and expressed concerns that the recent launch of a number of social and economic projects by the government further compounds the issue. While the law prohibits launching of the social and economic projects after the call of the elections, the government has claimed the projects were launched before the call. The ODIHR EOM interlocutors in almost all regions have alleged that state and local officials, as well as ruling party agents, are engaged in vote buying and pressuring opposition party supporters,” reads the report.