Statistic Office: In 2020, hotels served 1 344.7 thousand guests, which is 66.5 percent lower than the corresponding figure of previous year 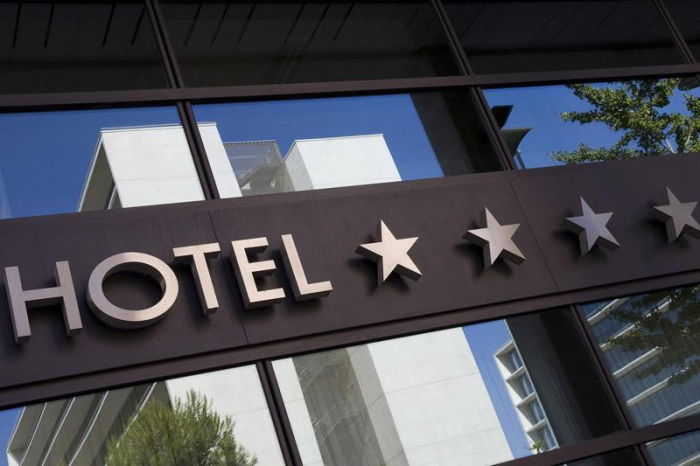 In 2020, there were 1 010 economic entities working in hotel services in Georgia which owned 1 054 hotels and hotel-type enterprises (including local units and branches). This figure is 37.3 percent lower than in 2019, - reads the report published by the National Statistic Office of Georgia.

According to the report, in 2020, hotels and hotel enterprises served 1 344.7 thousand guests, which is 66.5 percent lower than the corresponding figure of the previous year. 30.6 percent of the guests were foreigners.

In 2020, hotels and hotel-type enterprises in Georgia mostly had foreign guests for holiday and recreation (66.2 percent).