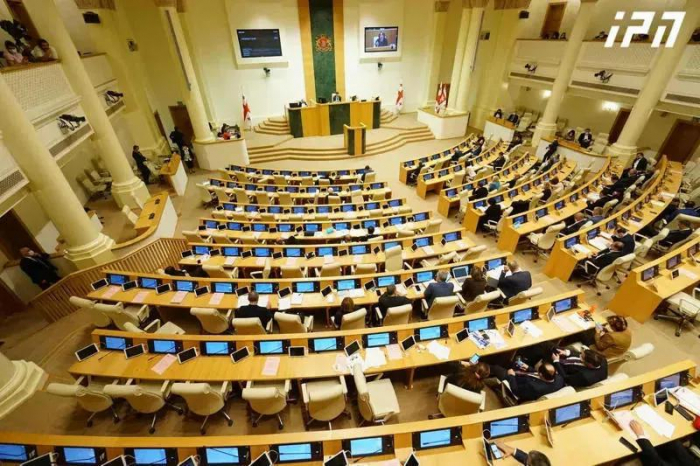 Due to changes in the electoral legislation, voting was held twice with a 2/3 quorum and once with a 3/5 quorum, however, due to disagreements between the ruling team and the opposition on common candidates, the election didn't take place with a high quorum.