Accused in injuring a Polish tourist sentenced to imprisonment 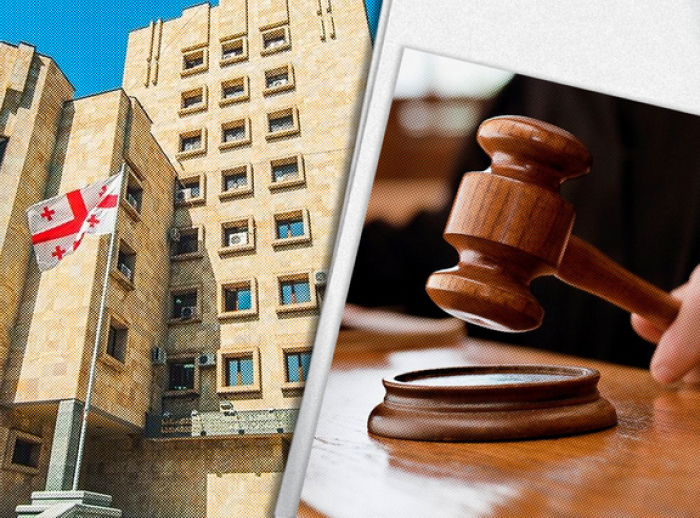 According to the prosecutor, there is a high probability that he will continue the criminal act because the accused committed the crime without any motive, and he has been convicted in the past for robbery.

The trial in the case will start on August 26.

On July 5, a Polish citizen was attacked by several aggressive persons on Khetagurov Street, one of them inflicting wounds to the heart.