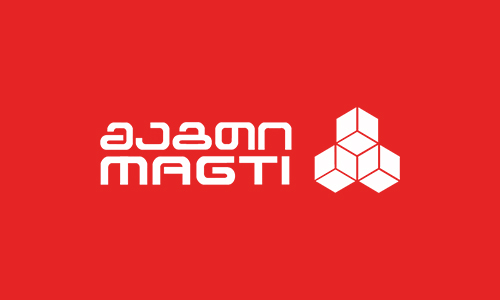 The largest mobile operator of Georgia - "Magti" has a new director.
According to the Business Registry, Levan Vashakidze was replaced by his deputy Kakhaber Vepkhvadze.

Consolidated assets of "Magti" amounts to 900 million lari, and the annual income exceeds 440 million lari. In 2017 the net profit of the company was 91 million GEL. According to the Business Registry data, the main shareholder of the company is businessman Giorgi Jokhtaberidze.