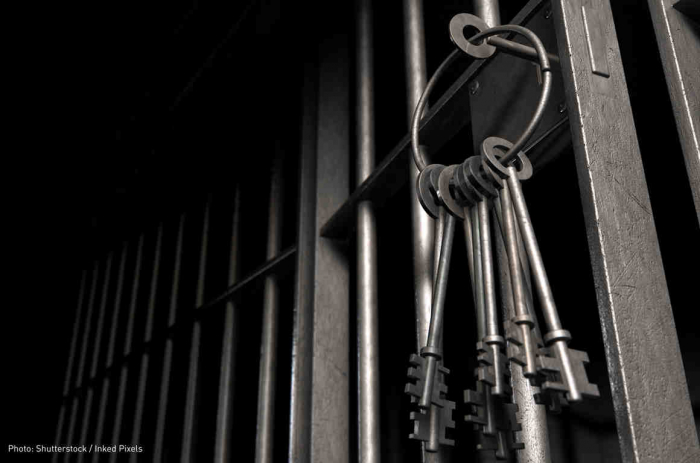 Today the court discusses the case of Mikheil Kalandia, one of the main witnesses of the notorious Khorava Street murders. The parties will present their evidence at today’s court session.

The defense claims that the accusers have no evidence according to which Kalandia should remain in custody, so they will demand a change of imprisonment.

Kalandias lawyer will presumably talk about the pressure on Mikheil Kalandia and his family members during the interrogation.

Mikheil Kalandia was detained amid the Khorava street murder of December 2017, which left two teenagers – Davit Saralidze and Levan Dadunashvili – stabbed to death.

He was sentenced to imprisonment as a preventive measure by Tbilisi City Court on June 6. Kalandia was charged by the Prosecutor’s Office under Subparagraphs “B” and “E”, Paragraph II, Article 109 of the Criminal Code of Georgia, involving intentional murder of a minor committed by a group of persons in aggravating circumstances.

Mikheil Kalandia does not plead guilty.