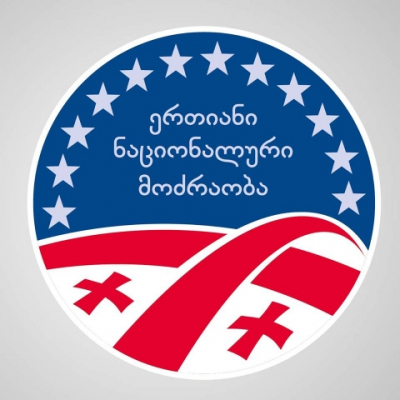 The activists of the United National Movement (UNM) are holding the demonstration in Georgia’s seaside city of Batumi, while the International Conference Dedicated to the 10th Anniversary of Eastern Partnership is taking place there.

Dozens of activists are expressing protest behind the cordon arranged in front of the hotel “Sheraton”.

Their main demand is the resignation of the Interior Minister Giorgi Gakharia. The protestors believe that Gakharia is responsible for the raid of the rallies in front of the Parliament on June 20-21.

According to the demonstrators, they have various performances planned during the day, as they want international high-ranking guests and government officials attending the conference to know about their demand and support it.

The conference aims to assess the EaP, its main deliverables, as well as present geopolitical context.

It is attended by high-ranking officials, including the President of the European Council, European Commissioner for Humanitarian Aid and Crisis Management and ministers of several countries.

The conference will last for two days, it will end on July 12.