Zurab Japaridze: If we are weak and losers, no Viola von Cramon will be able to save us 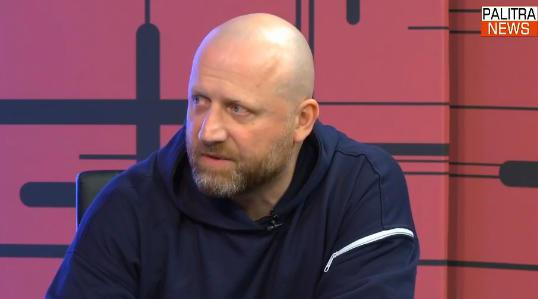 If we are losers, no Viola von Cramon will be able to save us, Zurab (Girchi) Japaridze, the leader of Girchi-More Freedom, said on PalitraNews when commenting on responding to MEP Viola von Cramon’s statement.

Zurab Japaridze evaluated the statement of the MEP, in which she called on the opposition to get involved in the parliamentary activities, as a result of which they would do their best to give the opposition better opportunities to work in the Parliament.

According to Zurab Japaridze, he does not believe that the country will move towards democracy with the help of MEPs.

"I do not believe that they will help us and we will go to democracy. I believe that if we lose this fight, we will go to Turkmenistan. I doubt they can help us, I saw this during these negotiations. They look at this situation as if we are talking about an Eastern European country, where there may be small problems in a democracy, where democratic institutions can rectify the situation. We live in a different reality.

People should come to their senses here, they should wake up here, people should show their strength first to Bidzina Ivanishvili and then to their friends. And the approaches of those friends will change, I believe. I do not believe in anything else. If we are losers, which is being enjoyed by Ivanishvili, no Viola von Cramon will be able to save us," Japaridze said.