Giorgi Vashadze: Let's not set excessive expectations - so far there is no clear sign that any decision will be made on the release of Nika MeliaHe 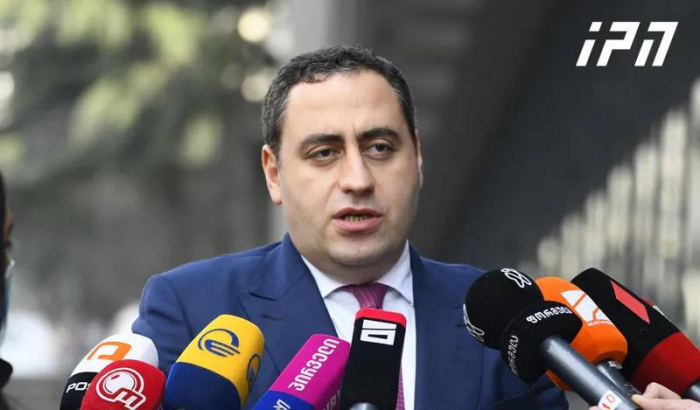 According to Giorgi Vashadze, the leader of "Strategy Builder", he does not expect the release of Nika Melia, the chairman of the "National Movement" tomorrow.

As he told reporters, he does not expect anything special from the hearing.

"Let's not set excessive expectations from the hearing, because so far there is no clear sing that they will make a decision on his release. Let’s not set over-expectations that something special will happen at this trial tomorrow. I do not think this will happen without an agreement. That is why an agreement is needed to start taking the next steps", - Vashadze said.

For reference, tomorrow the Tbilisi City Court will review the measure of restraint imposed on Nika Melia.