Roman Gotsiridze: The IRI survey makes it clear that the time has come for a coalition government 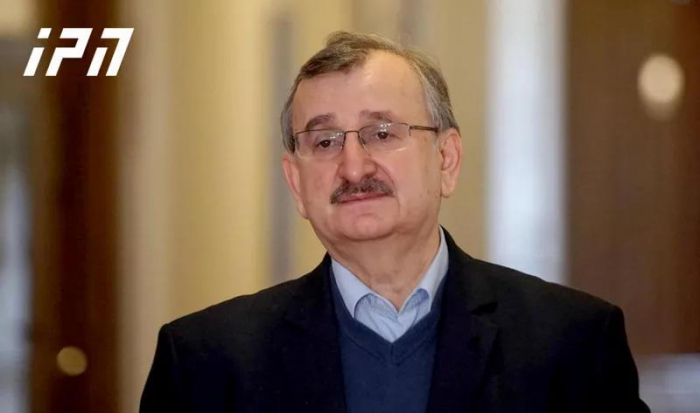 "We see that the total percentage of the opposition is much higher than that of the Georgian Dream, which once again shows the legitimacy of the protest movement," Roman Gotsiridze, one of the leaders of the National Movement, said when commenting on the IRI survey.

According to him, according to the survey, it is clear that the time has come for a coalition government.

"The overall picture is clear - today the Georgian Dream and one of its satellites are in an absolute minority compared to the all opposition parties. The survey makes it clear that the time has come for a coalition government. As for whether people approve or not the boycott, I would ask whether anyone approves a one-party communist parliament in Georgia. The fact that they do not approve boycott does not mean that they reject the boycott path. Many do not like boycott because parliament is a place of political life and solving problems of the country. But this does not mean that should there is no other solution, the opposition should not resort to this path and will not demand early elections. The fact that snap elections are demanded by half of the respondents means that there is polarization in the country, a political crisis, and no other way to ease this crisis has been invented by anyone in a democratic country except for snap elections.

Therefore, this survey has further strengthened our positions that without this form of struggle, it is impossible to overcome the usurpation of power”, said Gotsiridze.