Gia Volski: Giorgi Gakharia won a very positive attitude of the people when he was Prime Minister - Gakharia appeared once after his resignation with a short comment and he did not get such rating with a single flash on the screen 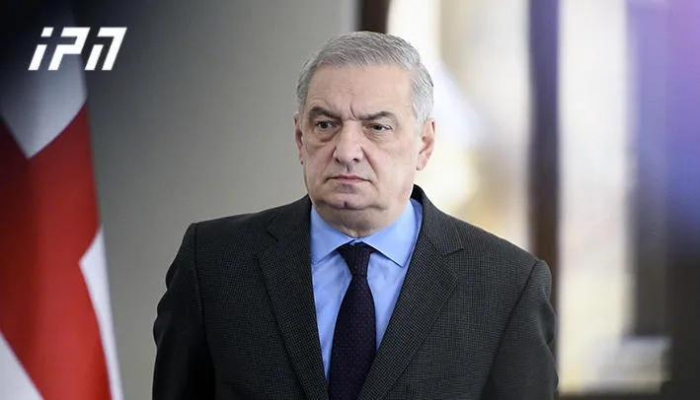 The reality is that Giorgi Gakharia won a very positive attitude of the people when he was the Prime Minister - the public opinion poll was conducted during this period, - Gia Volski, the First Vice Speaker of the Parliament, responded to the high approval rating of Giorgi Gakharia which was observed in International Republican Institute' (IRI) survey.

Volski also stressed that he and the Georgian Dream team have a very negative attitude towards the step taken by Giorgi Gakharia.

"He had a guarantee of my personal sympathy and the support of the whole team, standing by his side, which is especially important for the success of the Prime Minister, but when it comes to a principled moment, his behavior is not acceptable. How the public perceives this, I do not know, because no research has been conducted during this period. Gakharia appeared once after his resignation with a short comment and he did not get such rating with a single flash on the screen", - Volski told reporters.

"There is a part of society that welcomes the apparence of a new political force", - Gia Volski added.

For information, according to a new survey by the International Republican Institute (IRI), Giorgi Gakharia is in second place in the approval rankings after the Catholicos-Patriarch. 65% of respodents are of favorable opinion towards the former Prime Minister.