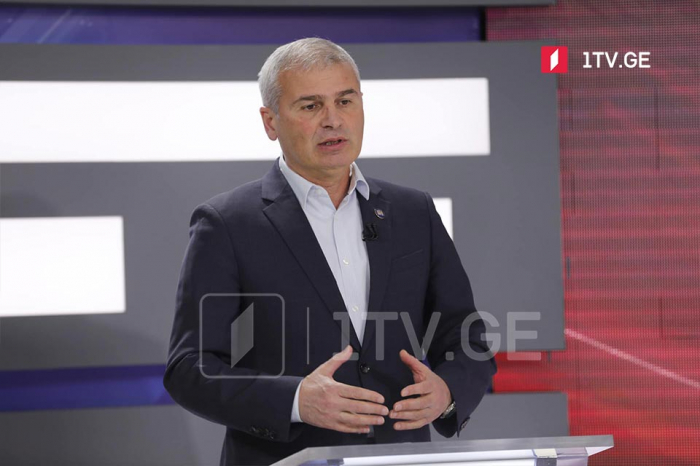 The radical wing of the opposition would not agree to any solution, Irakli Kadagishvili, Chairman of the parliamentary Committee on Procedural Issues, told journalists on Monday.

According to Kadagishvili, the only wish of the opposition is to change the government illegitimately and then hold the so-called snap elections. The idea supported neither inside the country nor outside.

MP says that the ruling party repeatedly offers the opposition to start a substantive dialogue around the EU-mediated document. He stressed that certain political entities, including Girchi, may engage in discussions this week.

Irakli Kadagishvili also added that the parliament would not terminate the mandates to opposition representatives if they apply.

The Chairman of the parliamentary Committee on Procedural Issues told reporters that all friendly states and the international organizations called on the opposition to respect their voters, enter the parliament and work there for Georgia’s future.