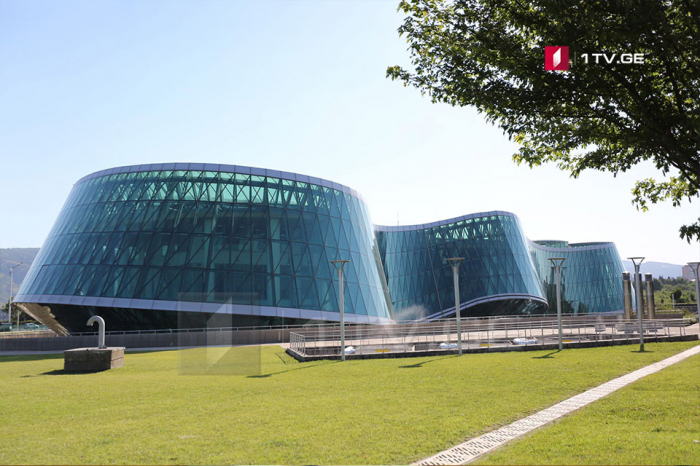 The Ministry of Internal Affairs (MIA) released a statement on arrest of Nika Melia, Chairman of the oppositional United National Movement (UNM) Party.

According to the statement, MIA enforced the February 17 ruling of Tbilisi City Court Judge  Nino Chakhnashvili.

“The law enforcers warned the citizens gathered in front and inside the office of the United National Movement located on the Kakheti Highway, Tbilisi, not to obstruct the representatives of the police in the execution of the court decision and gave a reasonable time.

Despite numerous warnings from the side of the Ministry on the spot, the gathered demonstrators at the party office did not obey the lawful request of the police and offered resistance to the law enforcement officers.

Thus, the police applied coercive measures and special means provided by law to enforce their official duties entrusted to the Ministry of Internal Affairs by the court,” reads the statement.