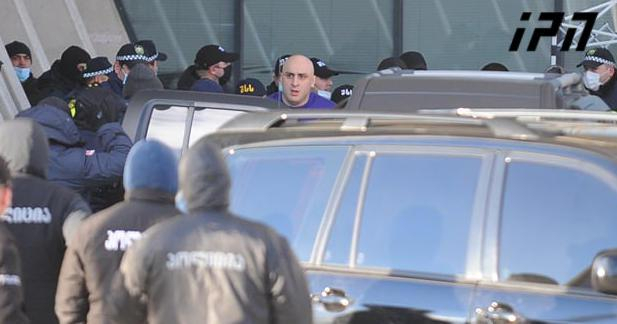 Law enforcers arrested Nika Melia at the party office. Before arrest, the law enforcers sprayed the so-called pepper spray in the room.

The special operation started at dawn. Prior to Melia's arrest, law enforcement officers evacuated the party office, including party leaders.

Opposition parties and civil activists had been defending Nika Melia in the office of the National Movement for several days.