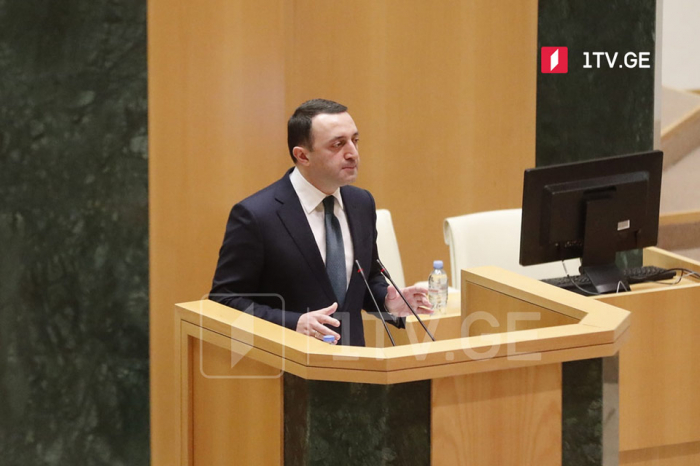 “We are ready for constructive cooperation, dialogue, passionate debate, suitable for a modern, democratic country. But, we categorically refuse any negotiations related to the early elections. This issue is not negotiable,” he stated in the Parliament on Monday.

PM candidate believes Georgian opposition wants not early elections, not fair and democratic elections, but the government change through the coup.

“My first task will be to restore the constitutional order so that no one stands above the law,” he vowed.