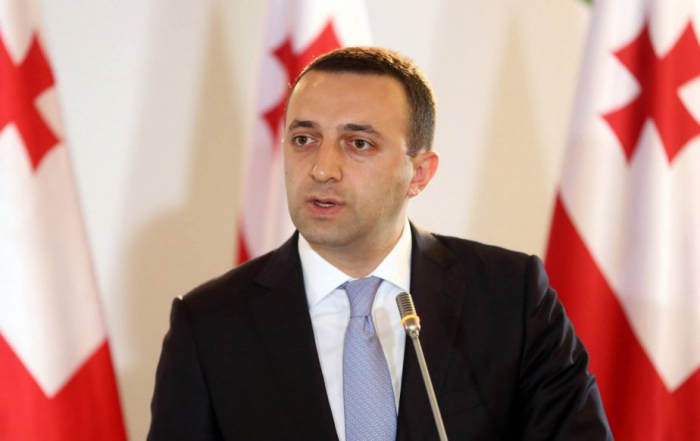 “Irakli Gharibashvili is one of the GD leaders, former Interior Minister, Prime Minister, and current Defence Minister. Paramount reforms were implemented under his management. He is a professional with outstanding experience who can successfully head the government,” Kobakhidze stated.