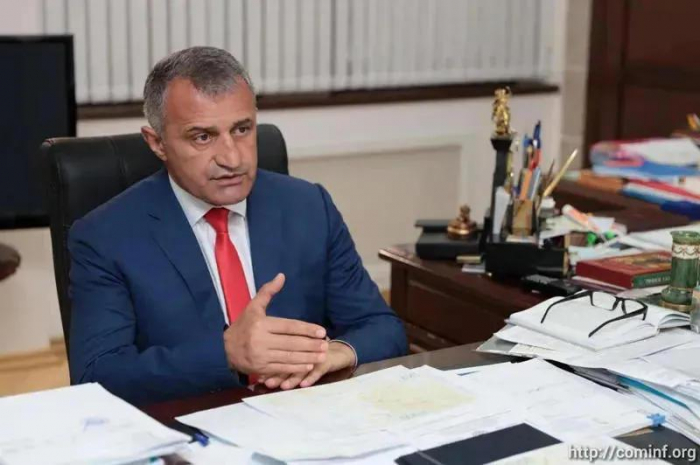 Anatoly Bibilov, de facto president of occupied Abkhazia, described the European Court of Human Rights' ruling in connection with the case of Georgia v. Russia (II) as a "politicized document."

Bibilov told RES that the Strasbourg Court declared the aggressor as a victim.

According to Bibilov, the document "has nothing to do with the real facts" and is dictated by "the anti-Russian political course of the West, which has not considered for a moment to condemn the Georgian aggression against South Ossetia and the crimes committed by the Georgian military."

The Strasbourg court announced its decision in connection with the case of the 2008 war yesterday. The European Court of Human Rights agreed with Georgia's claim that Russia violated several articles of the European Convention on Human Rights during the August 2008 war.