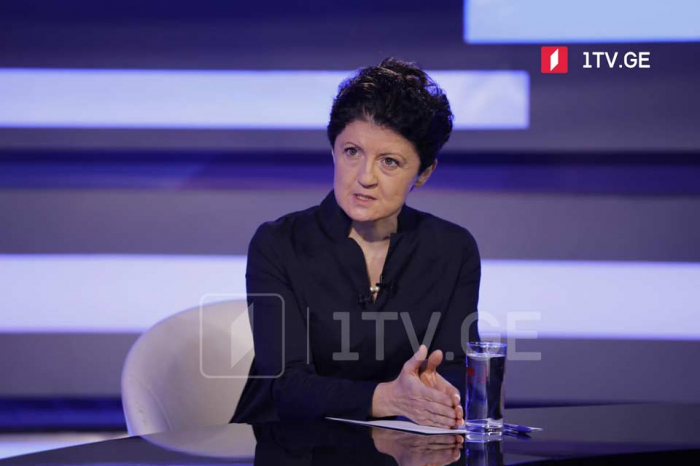 “January 21, 2021, will be a big day for Georgia as I believe the European Court of Human Rights (ECHR) will declare who was right in the 2008 August War,” the former Justice Minister, presently Education Committee Chair Tea Tsulukiani told Georgian Public Broadcaster.

“It will be the final decision, a legal document that declares who was right in the August 2008 Russia-Georgia War. I am sure the Strasbourg court will say that Georgia is right against Russia regarding ethnic cleansing, territorial integrity, inhuman and degrading treatment, and many other issues. If my hopes turn true, this will be the first legal document saying that Georgia won against Russia,” Tsulukiani stated.
Georgia filed its second inter-state application Georgia v. Russia (II) with the ECHR on August 11, 2008. The case was sent to the Grand Chamber for consideration on April 3, 2012.

Georgia accuses Russia of violating eight articles of the European convention on human rights, involving the right to life, right to liberty and security, right to respect for private and family life, right to an effective remedy, the prohibition of torture, protection of property and right to education, and freedom of movement.