UNM believes opposition to be strong 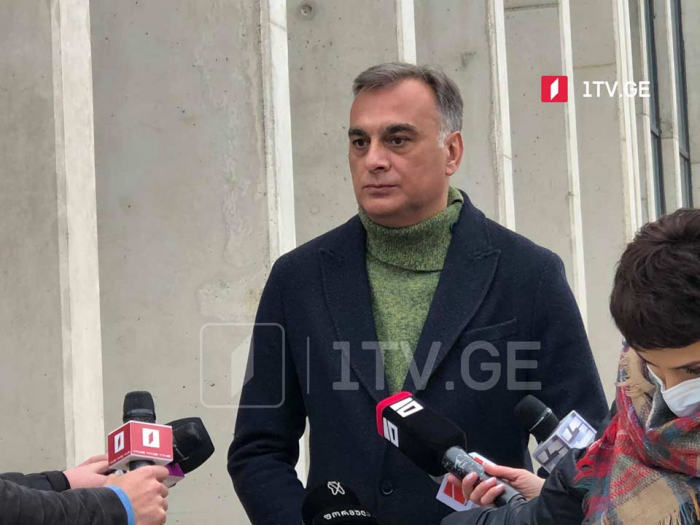 We heard for eight years that the United National Movement must disappear. In general, Ivanishvili does not like the opposition. He wants to have new opponents, but the opposing force can not emerge artificially, no matter what Bidzina Ivanishvili tries and how much resources spent, Zaal Udumashvili, a member of the United National Movement, said.

According to Udumashvili, Bidzina Ivanishvili is trying to escape responsibility.

“Three people entered the parliament, and they call them opposition. It is not retirement what Ivanishvili did. It is an escape to avoid liability,” Udumashvili said.

The opposition UNM representative believes that Georgia has strong opposition, and it has shown the public how it can fight the regime that is destroying the country.

“The opposition is quite strong. No new political force cannot emerge artificially. We continue fighting to call early elections in the country. Today we have a single-party parliament, which is likely to stay like this. Ivanishvili wants to have as obedient opposition as the Georgian Dream,” Udumashvili said.

Ivanishvili said that the Georgian Dream should prepare to join the opposition. He feels it well. He has these instincts developed to sense the danger coming,” Udumashvili concluded.