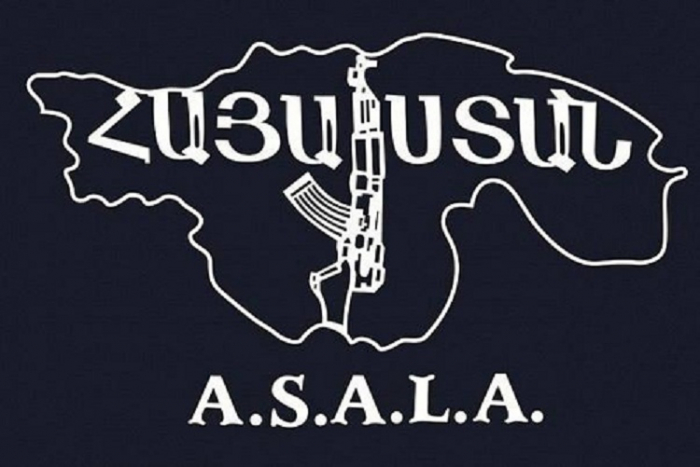 If we compare the number of the Armenian people with the number of various terrorist organizations that allegedly "defended the Armenian national interests", as well as the number and scale of all kinds of terrorist acts, sabotage, ethnic cleansing against other peoples, then we can draw a disappointing conclusion: Armenian terrorism is almost the most dangerous form of international terrorism. And the crimes against humanity committed by Armenian terrorists must be unequivocally condemned by the international community.

We bring to your attention a video (in Georgian), which briefly and succinctly describes the history of Armenian terrorism.

With the end of the Second Karabakh War, in which the Armenian aggressors suffered a crushing defeat, the danger of a new wave of Armenian terrorism has not disappeared. On the contrary, it has become even more likely. After suffering defeat in Azerbaijani Karabakh, the Armenian nationalists did not abandon their plans to create “great Armenia” on the lands of other peoples and they still have claims to the Georgian lands.