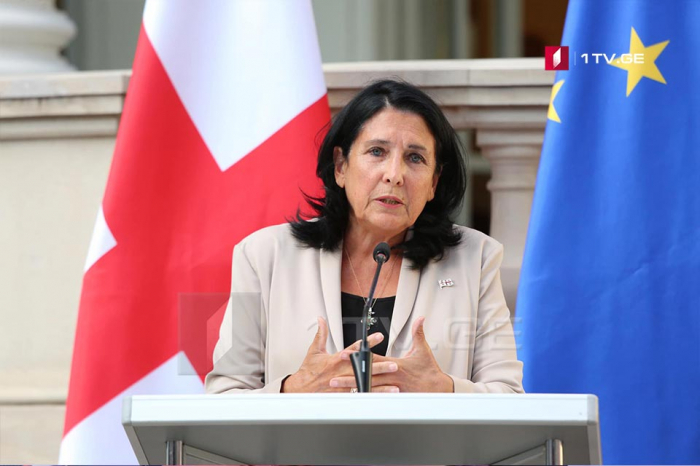 “Congratulations to Helga Schmid on becoming the next Secretary General of the OSCE. Security in the Caucasus is crucial for the stability of all of Europe. A lot of work awaits and I wish you success in continuing the Organization’s work toward peace and dialogue,” President of Georgia wrote on Twitter.

Foreign ministers from 57 OSCE member countries appointed Helga Schmid as OSCE Secretary General and other officials on December 4 through a consensus reached during an online meeting.

The post of OSCE secretary general and other senior posts had been vacant since July, after Azerbaijan, Tajikistan and Turkey opposed extending the terms of the OSCE’s media and democracy watchdogs.

The German secretary general of the EU diplomatic service is best known as one of the chief negotiators of the 2015 nuclear deal between Iran and major world powers.