Maria Zakharova: NATO pulls Ukraine and Georgia towards itself and trains them against Russia during joint exercises and maneuvers 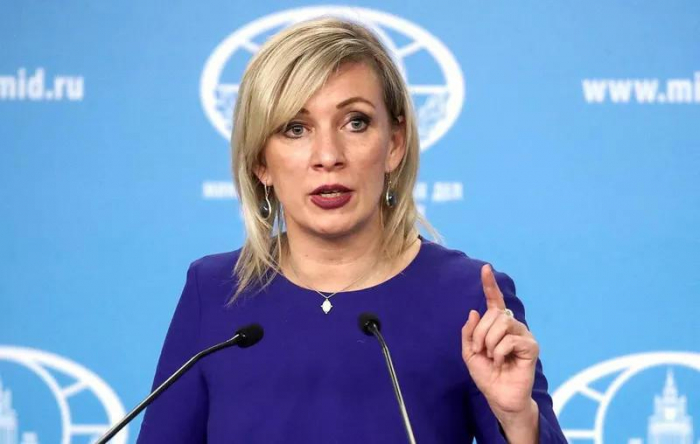 "Infrastructure is being modernized in Bulgaria and Romania and offensive weapons are being deployed in their territories. The scenario of military exercises also includes an attack on Russian territory", - Zakharova said.

According to her, all this gives Moscow cause for concern.

"This is a matter of serious concern. We are forced to take into account the growing military activities of the Alliance. The Black Sea region has its own experience of maintaining peace through the forces of the coastal states. The appearance of a new actor, who did not come with the best of intentions, disrupts the regional stability", - Zakharova said.