The pension to increase from January 1, 2021 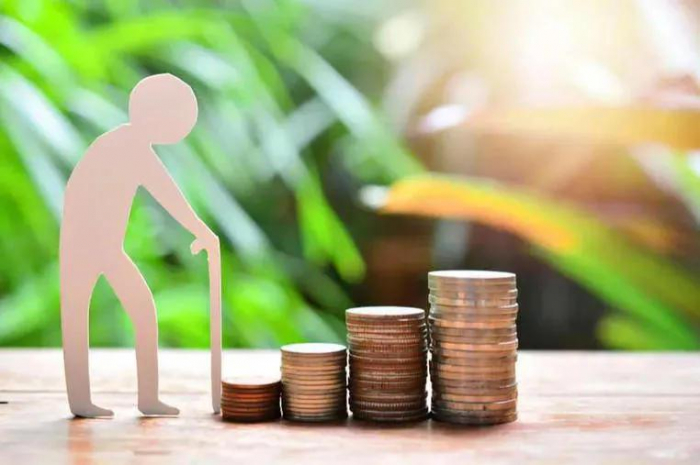 The draft budget for 2021, which has already been submitted to the Parliament of Georgia, envisages an increase in pensions from January 1 next year.

In total, 2.6 million GEL (increased by 370 million GEL) is directed to the pension provision, which is caused by the introduction of the rule of indexation of state pension growth.