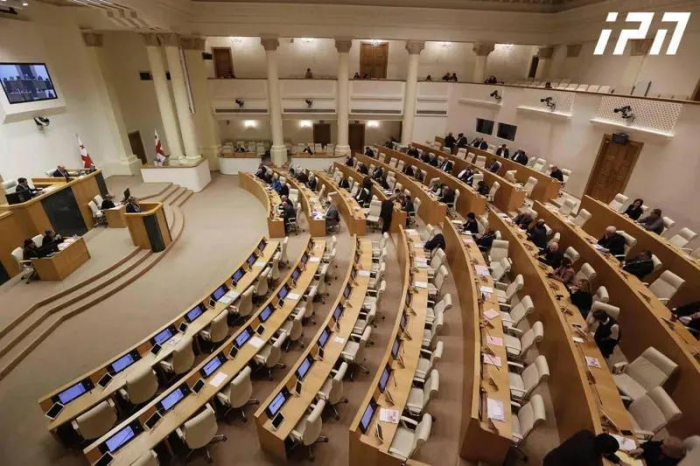 The volume of state budget expenditures increases by GEL 221.9 million compared to the approved budget for 2020 and amounts to GEL 18,384.5 million, of which more than GEL 890 million is earmarked for funding the new ცoronavirus pandemic and the crisis-related measures.

As for the budget tax revenues, according to the updated forecast for 2021, the budget tax revenues in nominal terms amount to 12 045.0 million GEL, which is 155 million GEL less than the first submission of the draft budget for 2021. As explained in the document, the decrease is due to the effect of tax incentives provided to the private sector under the new phase of the anti-crisis plan.