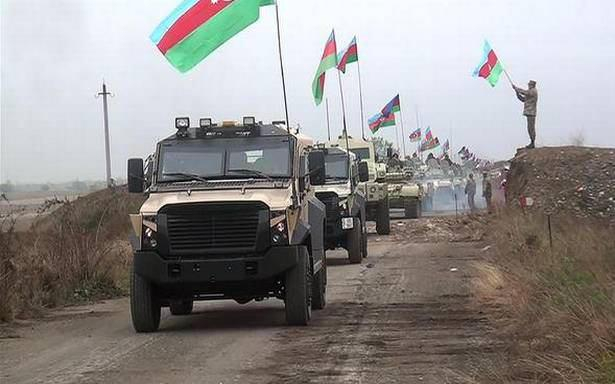 The last units of the Armenian Armed Forces left the Kelbajar district yesterday.

According to the tripartite agreement signed by Azerbaijan, Armenia and Russia, the region will be transferred to Azerbaijan from today. The Azerbaijani army was supposed to enter Kelbajar on November 15, but the deadline was extended by 10 days at the request of Armenia.