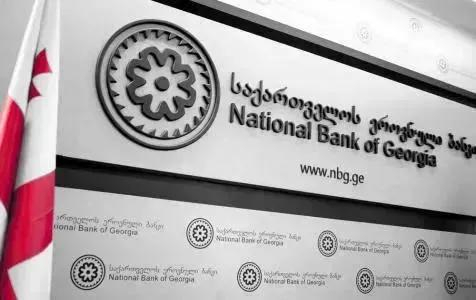 "Inflation dynamics in recent months are in line with the forecasts of the NBG. Annual inflation continues to decline, reaching 3.8 percent in September. According to the current forecast, other things equal, annual inflation will have a declining trend and remain close to the target level in 2021. The declining dynamics of inflation is driven by weak aggregate demand and it is expected that this impact will persist. The decrease in external demand is especially noteworthy. Against the backdrop of coronavirus activation and anticipated further extension of pandemic, global economic recovery in 2021 is expected to be slower than previously forecasted, which will have downward impact on external demand. The Monetary Policy Committee also took into account the uncertainty associated with the acceleration of the virus spread and the increase in geopolitical risks. According to the current estimates, the gradual exit from the tight monetary policy stance (normalization) and its pace will depend on inflation expectations and the dynamics of economic activity.

Preliminary indicators still point to a weak aggregate demand. According to current estimates, economic activity fell by 5.3 percent in August, year-on-year. Improvement of this indicator is driven by relatively recovered domestic demand, compared to previous months. This is related to the fiscal stimulus and the better-than-expected dynamics of credit activity and remittances. According to the existing forecasts, other things equal, domestic demand will be the main driver of economic growth in 2021. In contrast, external demand remains significantly reduced. Revenues from international travelers are minimal and, according to preliminary data, in September it declined by 95 percent anually. At the same time, demand for exports of goods continued to improve and, for the first time since January, the annual growth was positive at 8.6 percent in September. The high growth of remittances also persisted. Amid improved domestic demand, imports of goods fell by 9 percent year-on-year in September, which is lower decline than in previous months.

The NBG continues to monitor the developments in the economy and financial markets and will use all available tools to ensure price stability.

The next meeting of the Monetary Policy Committee will be held on December 9, 2020", - reads the statement.