Yerevan maniacs will not calm down in any way: the murder of civilians in Ganja by Armenian aggressors Pashinyan's regime maniacally seeks to unleash a "big war", seeking a retaliatory strike by Azerbaijan on the territory of Armenia, or organizing a provocation itself with the massive death of its own, the Armenian population. There is no longer any doubt about this. The Armenian side is deliberately committing to ever more monstrous crimes. It is purposefully shelling precisely the peaceful densely populated areas of Azerbaijani cities in order to cause as many victims as possible.

As a result of a new missile strike from Armenia on the half-million Azerbaijani city of Ganja, 20 residential buildings were completely destroyed on the night of October 16-17. Dozens of civilians were killed, including women, old people and children. Early in the morning, 12 bodies of the dead were found and identified, but the exact number of victims is still difficult to establish - the rubble is being dismantled. At the same time, the peaceful Azerbaijani cities of Agdam, Barda, Adjibeli were subjected to rocket fire.

The intentions of the Armenian murderers are no longer a secret to anyone - to do everything to ensure that Azerbaijan strike at the internationally recognized territory of the Republic of Armenia, from where rocket attacks are coming from peaceful Azerbaijani cities. In order to then use the CSTO mechanism and force Russia to stand up for the insidious "ally" who suffers a crushing defeat on the battlefield in the Azerbaijani Karabakh occupied by him.

At the same time, contrary to the hysterical Armenian propaganda that, they say, “Azerbaijan is carrying out the“ genocide ”of the Armenians of Karabakh” and they say “leveling the Armenian settlements to the ground” from the video frames provided by the Ministry of Defense of Azerbaijan, it can be seen that in the same Hadrut that was liberated there is not a single damaged apartment building. Azerbaijan is not at war with the civilian population in principle. The peaceful population of Azerbaijani cities is purposefully exterminated by the Armenian aggressors.

It is necessary to remind the Yerevan maniacs that all the documents of the CSTO state that the member states of the Treaty are not obliged to protect their aggressor participant who is conducting terrorist attacks and shelling of peaceful settlements of a neighboring state. Moreover, the legal basis of this Agreement provides for the punishment of any party in the event of failure to comply with these legal norms.

At the same time, Armenian propaganda churns out crude and cheap staged video fakes about the alleged "crimes of Azerbaijanis" and their "cruel treatment of prisoners." These fakes are immediately exposed, but this does not stop the Armenian propaganda machine.

The fact that Armenian propaganda throughout the world broadcasts "performances" with alleged "reprisals against Armenians", which in reality did not exist, cannot but cause alarm. While Yerevan is waiting for Baku to "respond" to the murders of civilians in Ganja with a retaliatory blow, to immediately start screaming to the whole world about "atrocities of Azerbaijanis" and literally "drag" Russia into a war on its side. But alas, there is a great likelihood that the fascist Dashnak provocateurs will not stop at the murders of peaceful Azerbaijanis and expectation of a retaliatory strike. Armenian terrorists will move on to real atrocities against their fellow Armenians. There is a great danger that the Armenian authorities themselves will organize some monstrous crime against Armenians on purpose in order to accuse Azerbaijan of it.

Azerbaijan today is fighting on its territory, in fact, with the Pashinyan regime, which has completely lost its human appearance, who are simply obsessed with starting a big war at any cost with hundreds of thousands, if not millions of victims, including among their own Armenian population, for the sake of their crazy goals of "great Armenia". 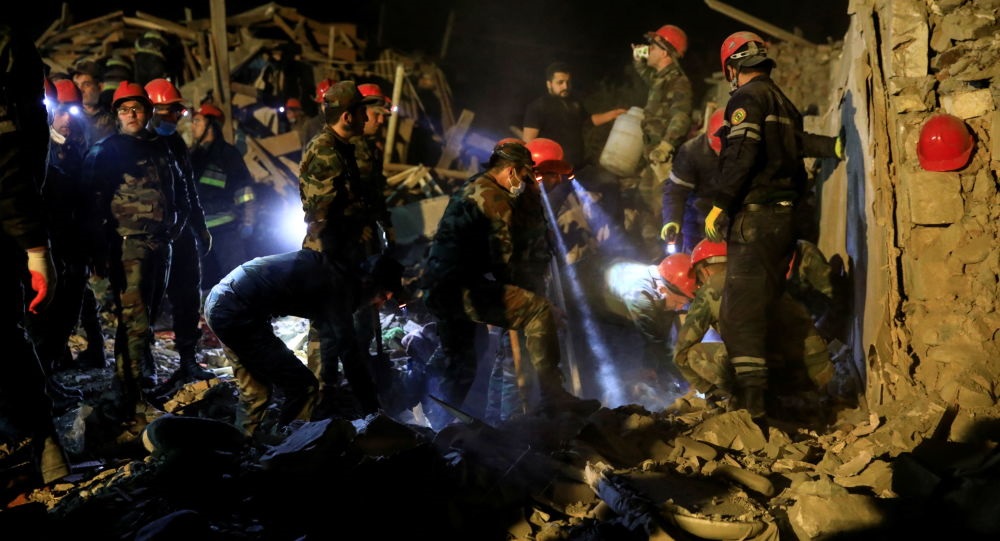 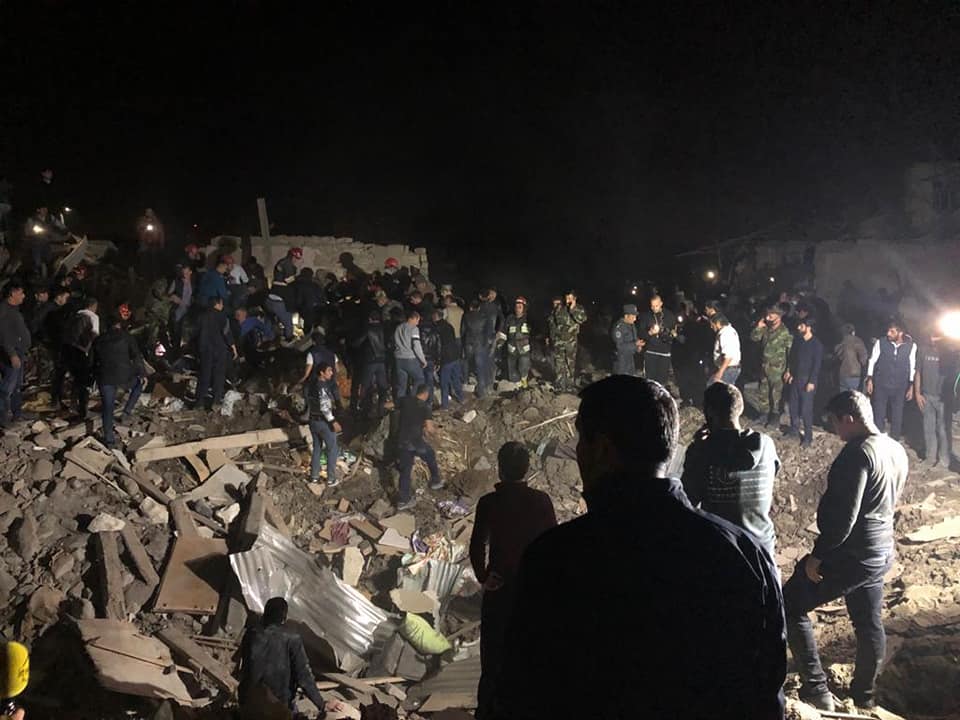 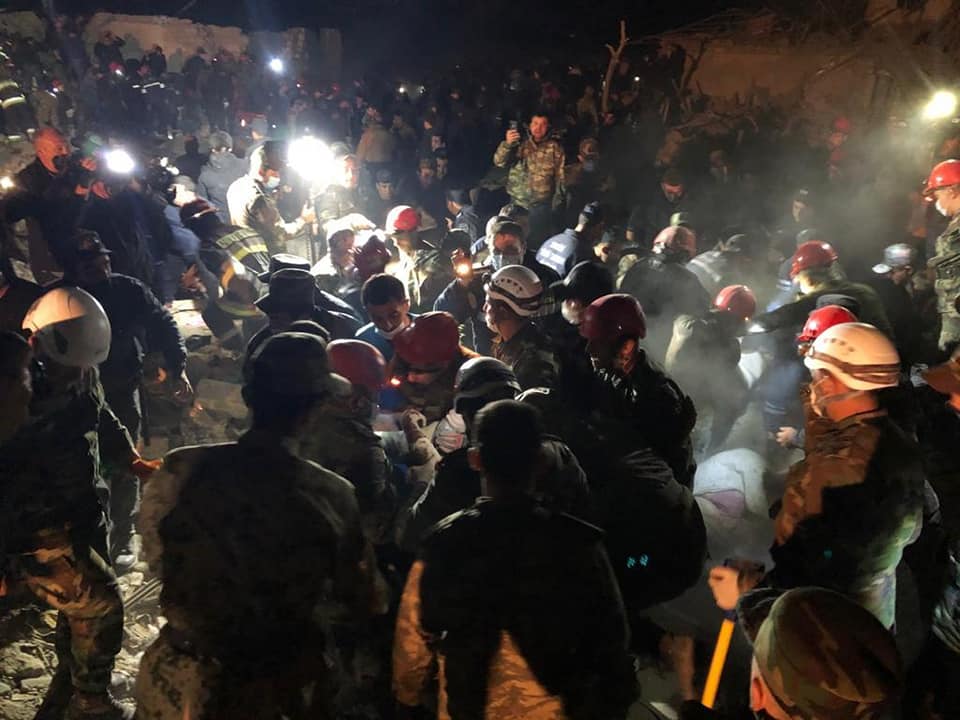 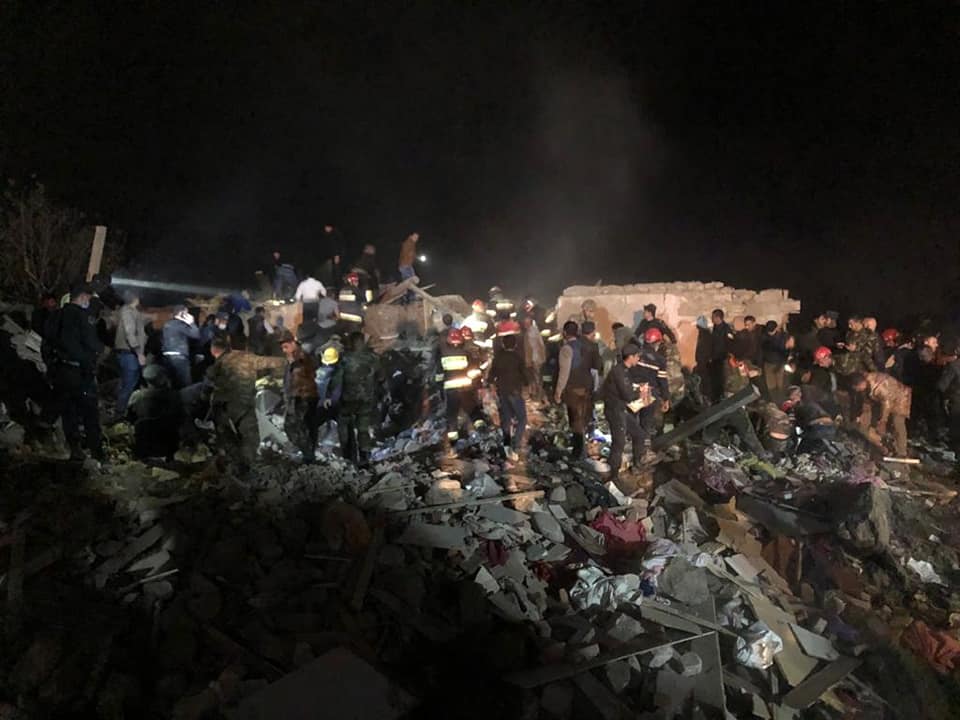 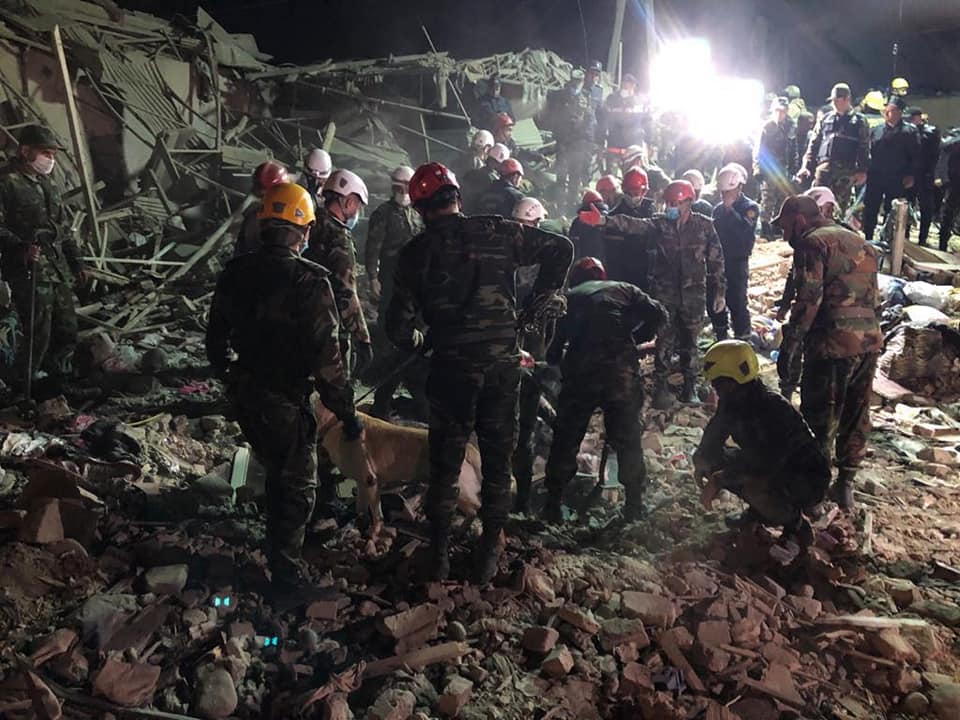 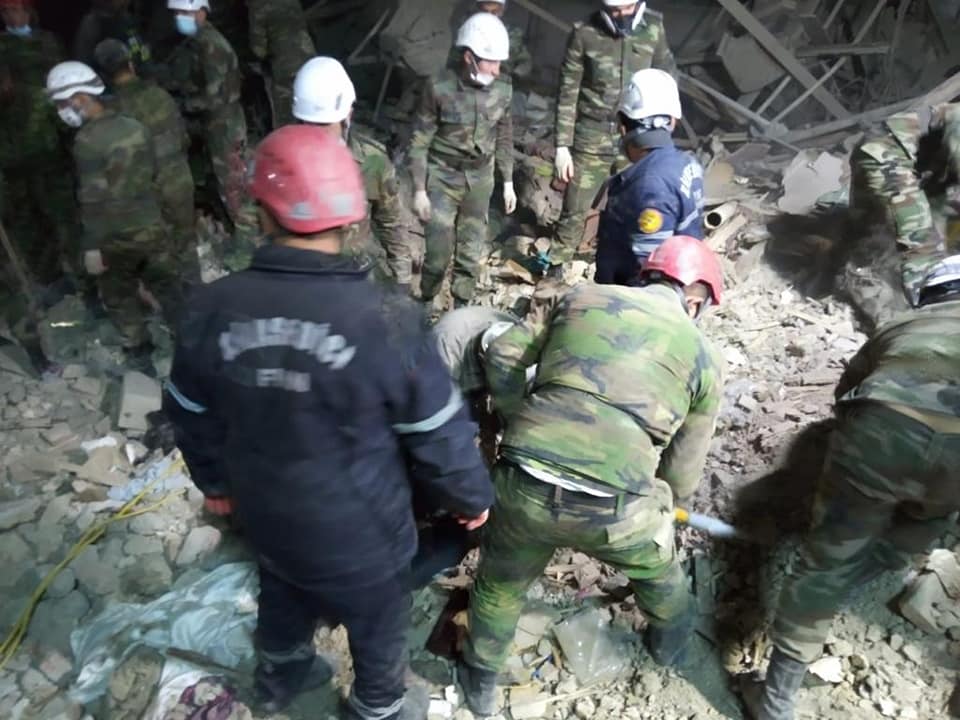 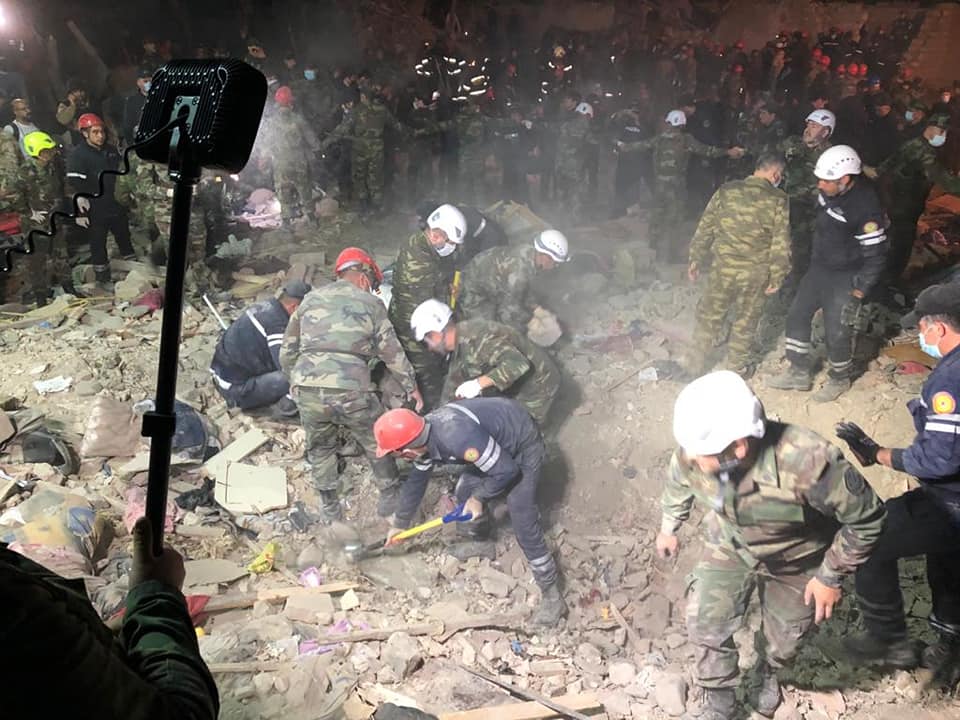 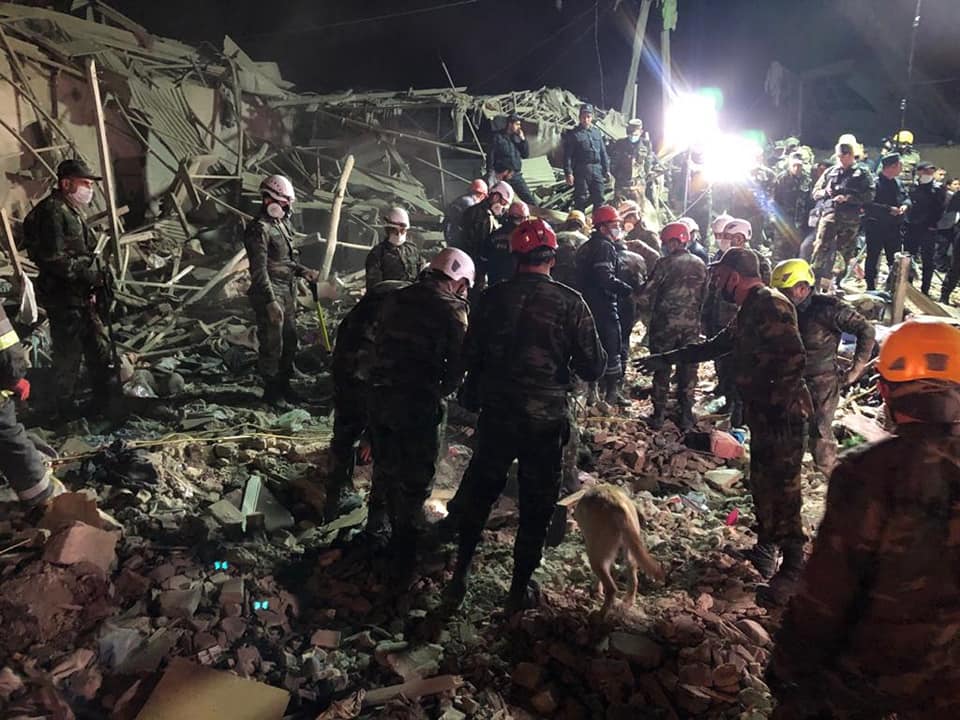 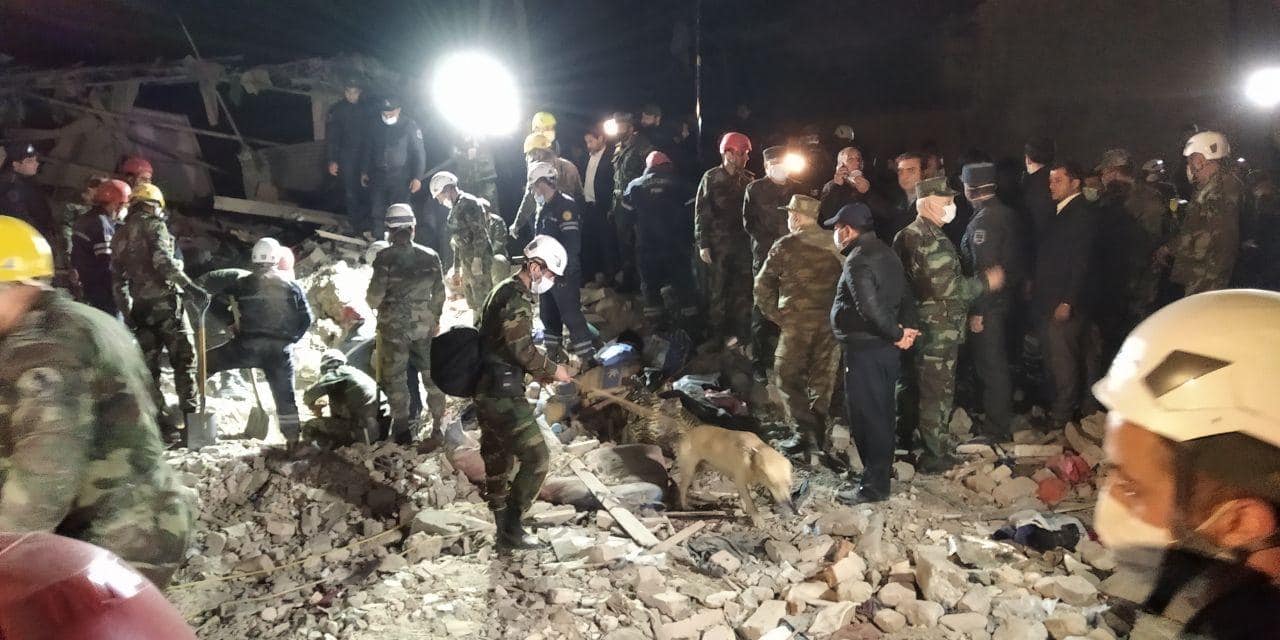 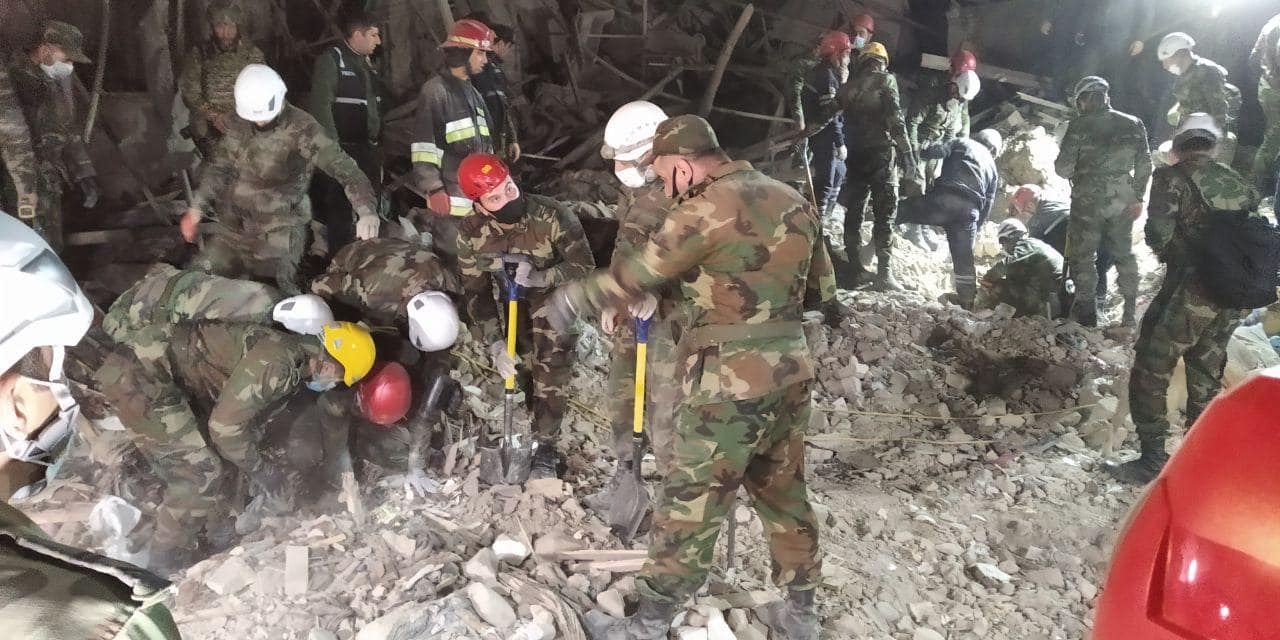 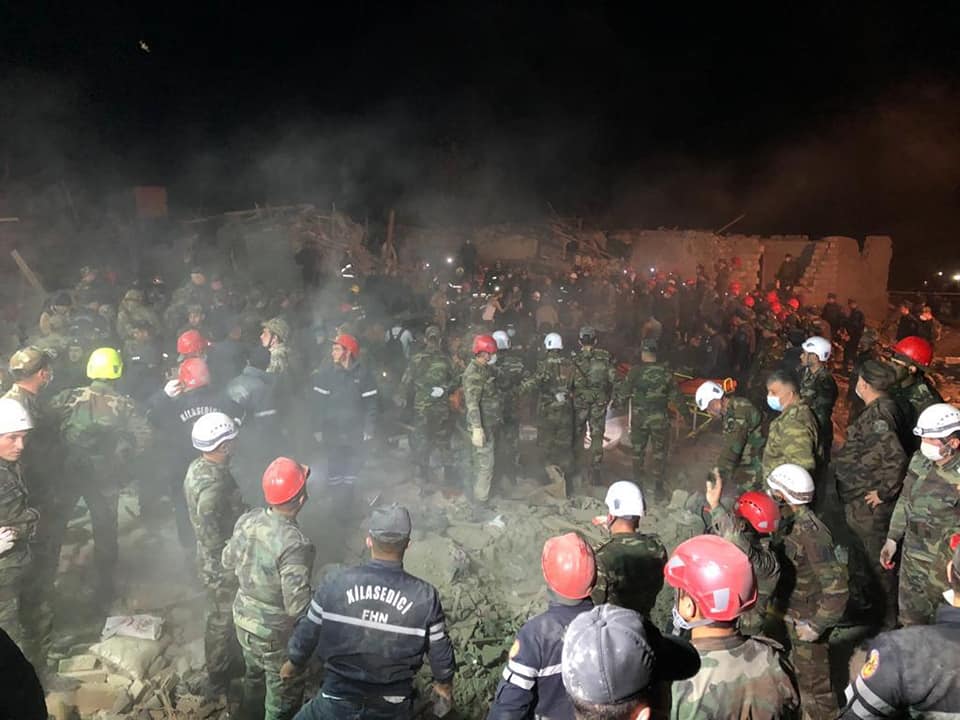