Terrorists are bombarding peaceful quarters of Ganja: what are their cannibal plans? The Armenian leadership will kill even their peaceful Armenians in Armenia ... for further information background as victims of "aggression and genocide". 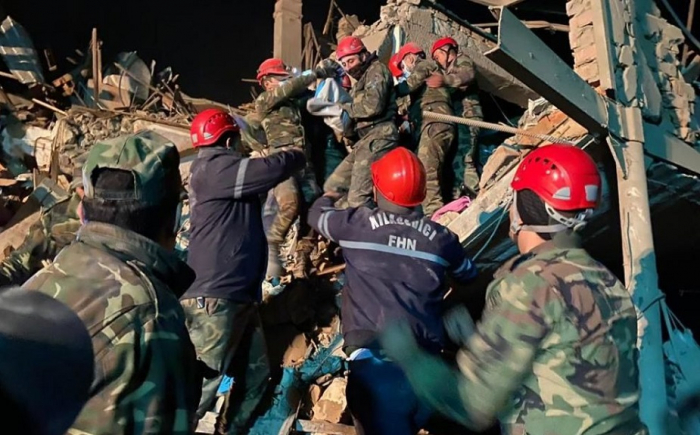 The fact that there are bloody terrorist maniacs in power in Yerevan, with whom peace is impossible until the last Armenian occupier leaves the land of Azerbaijan and the mechanisms to prevent aggression are implemented, became clear on the night of October 10-11. The city of Ganja was hit by a rocket fired from the territory of Armenia. Moreover, the blow was deliberately inflicted on exactly the dwellings.

This is how the Armenian side uses the "humanitarian truce" about which they cried out to Russia in tears as a mediator after feeling defeated on the front (which they broke in the first minutes) - to kill civilians.

At first glance, this generally goes beyond human logic: after all, Armenia is suffering a crushing defeat in Karabakh. Under such conditions, it seems that the killing of civilians will provoke the wrath of the Azerbaijani army, which will be even more motivated to destroy the occupiers and expel them from their native land.

But it should be noted that Armenian leaders infected with Nazism have long lost their human face and human logic. Their logic is cannibalistic.
First of all, they have high hopes that in response to the killing of peaceful Azerbaijanis in Ganja, Azerbaijan will invade the territory of the Republic of Armenia. Second, Armenian terrorists who spare neither their own nor other peoples may have a “reserve” and continue their bloody plan. They could, for example, blow up a bomb shelter or a house with civilians somewhere in Khankend and start shouting all over the world that Azerbaijan is thus "seeking revenge for Ganja." Or they can hit their own convoy with buses to evacuate the locals. Or think of any other bloody provocation against the Armenians themselves, for the purpose of sacral sacrifice.

Everyone remembers the organizer of the Armenian pogroms in Sumgait, the bloody murderer Eduard Grigorian, who was tried by a Soviet court but was transferred to Armenia by the Armenian lobby and released from prison by the organizers of the bloody provocation. Given Fashinian's wicked regime and the fact that he was brought to power by Sassanid terrorists who killed their own people, this is more likely.

The Azerbaijani army must continue to methodically liberate its territory from the separatists and not succumb to provocations. Azerbaijan does not fight with the peaceful Armenian population. But it must take into account the possible provocations of the Armenian invaders towards their own Armenians and, as far as possible, avoid them. 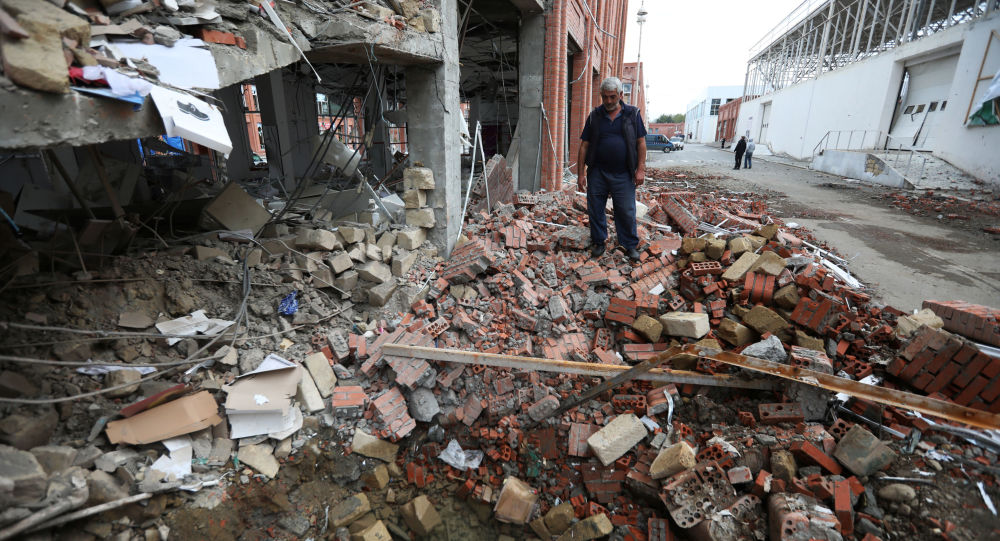 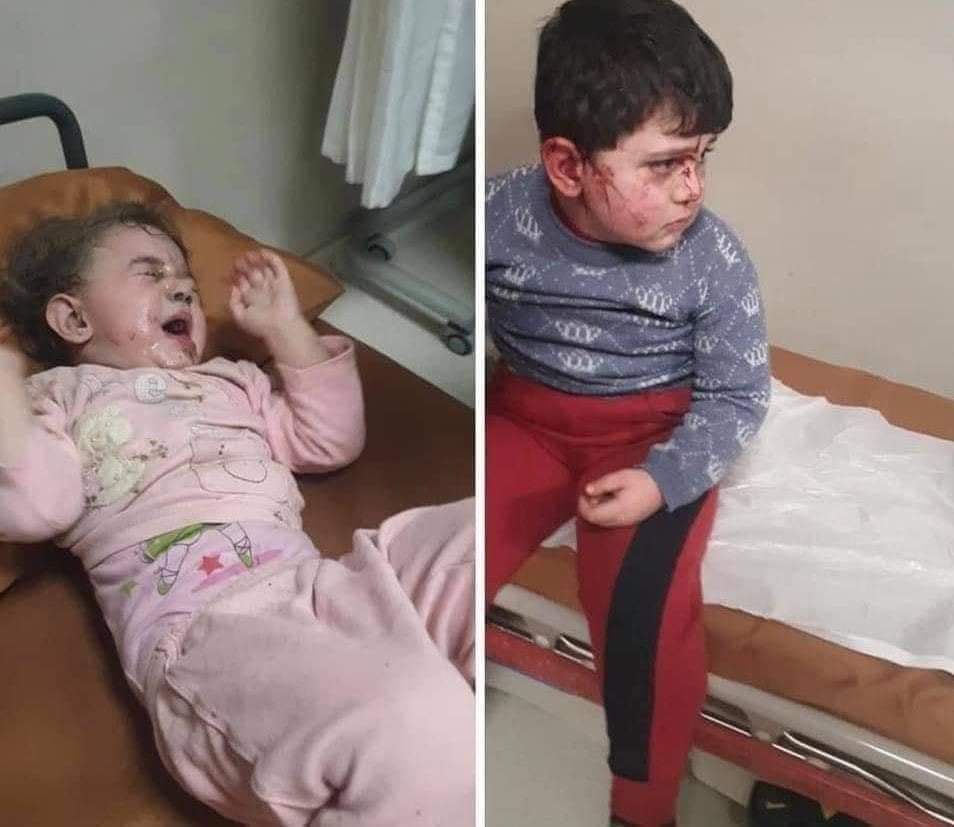 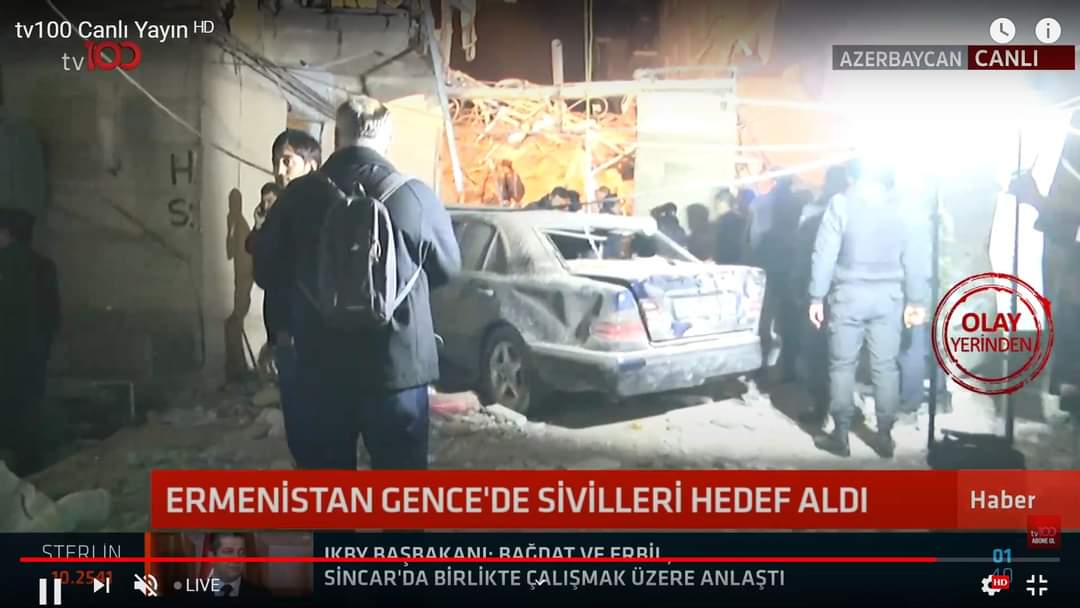 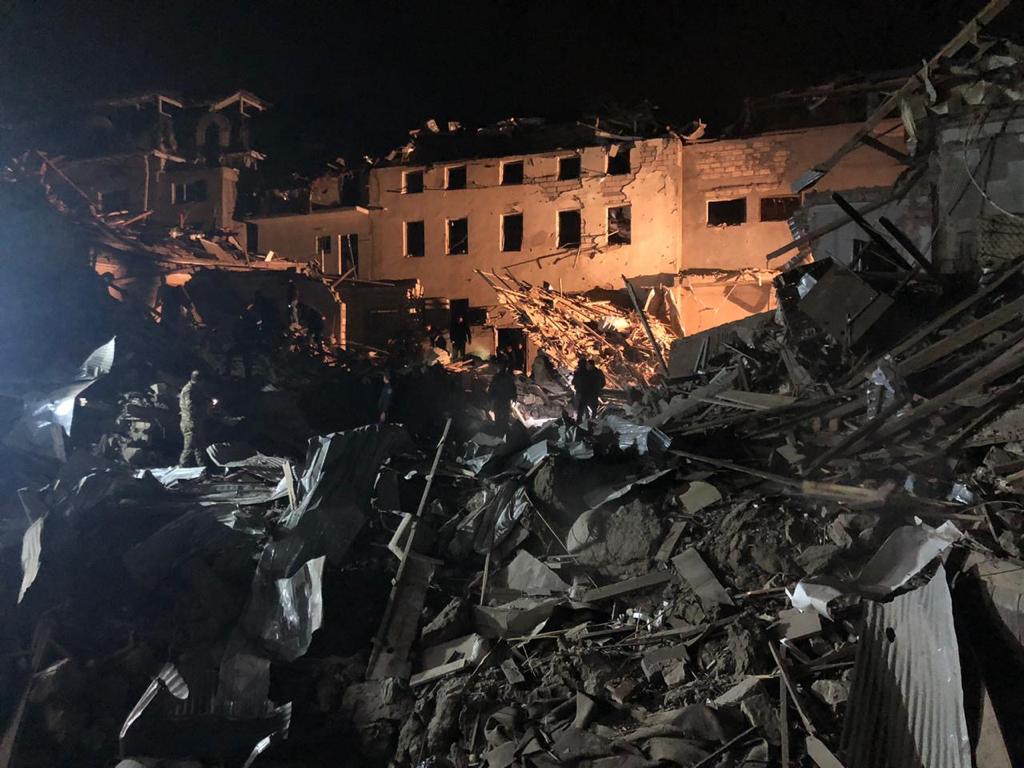 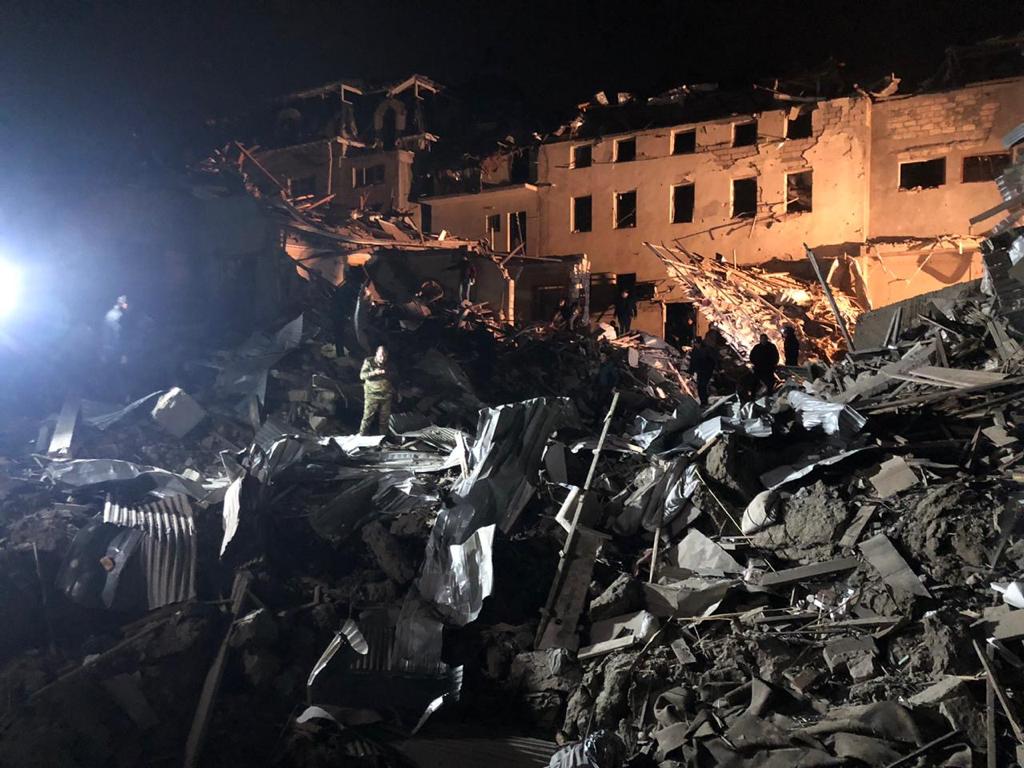 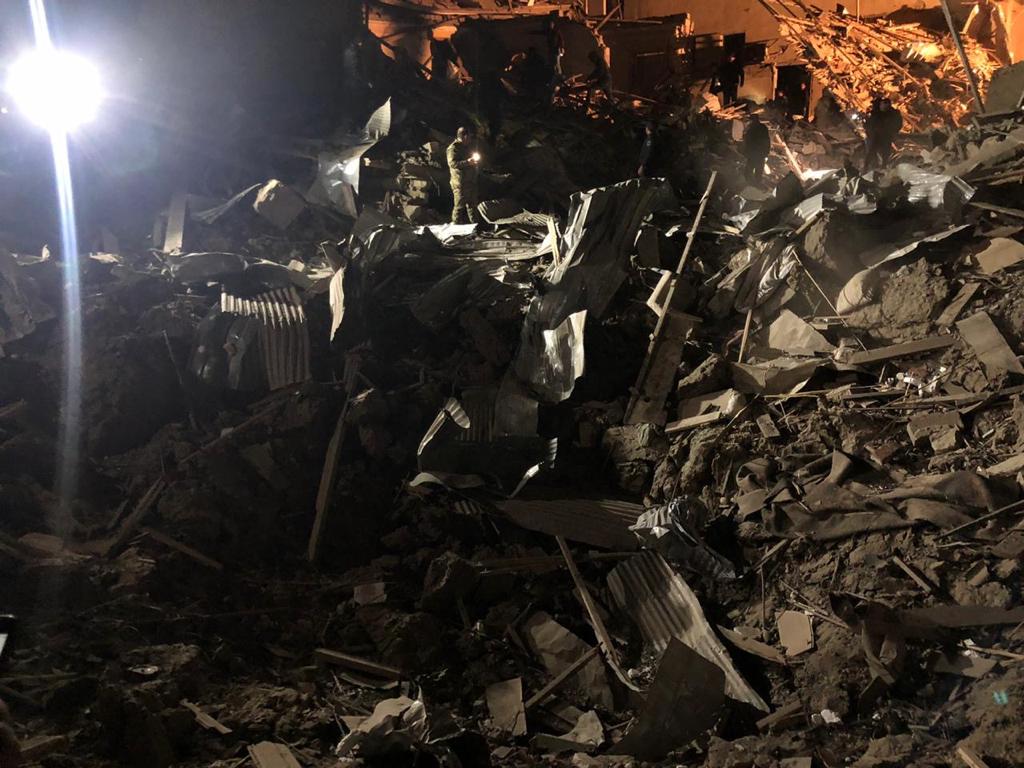 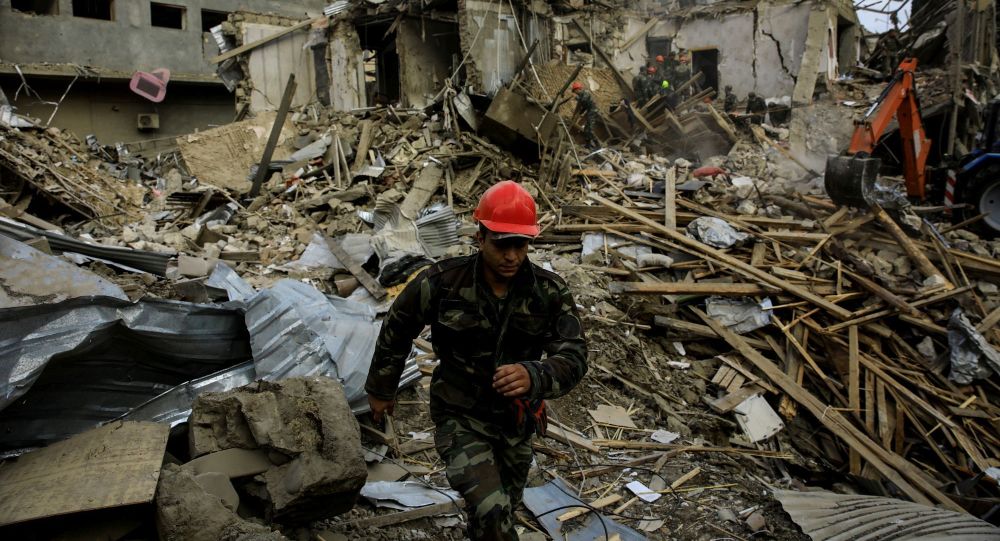 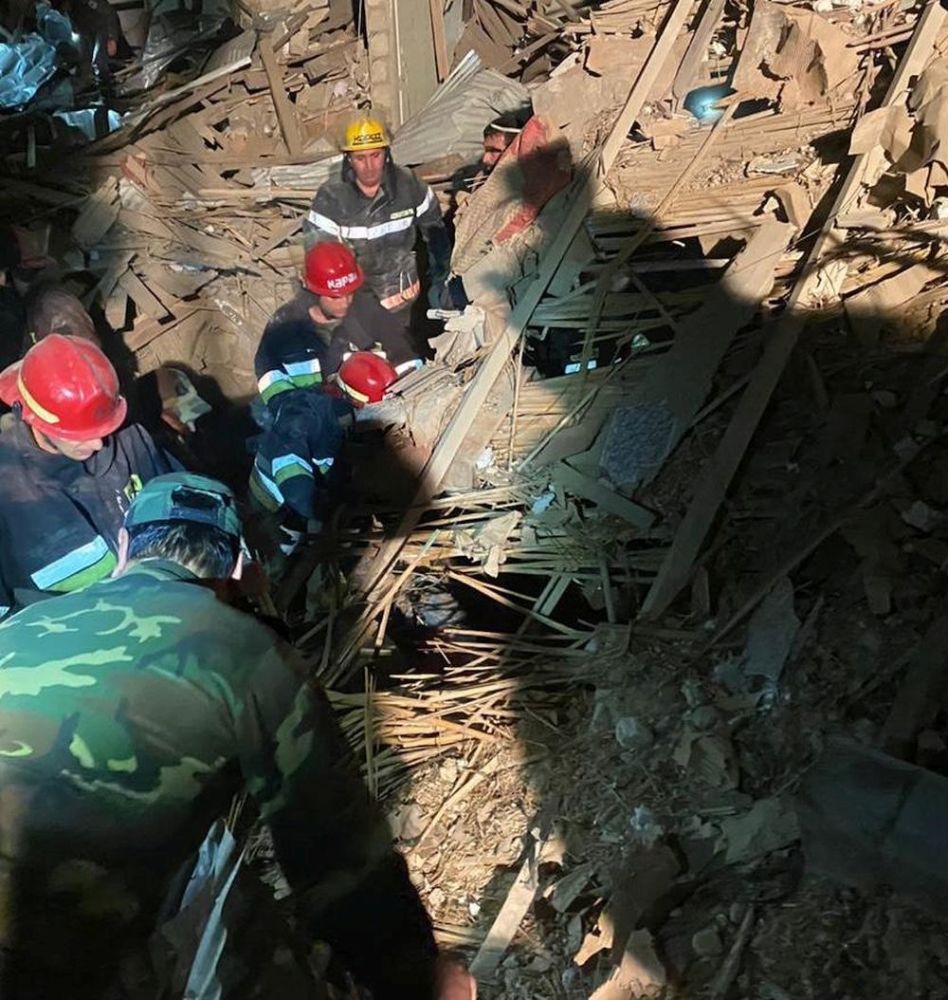 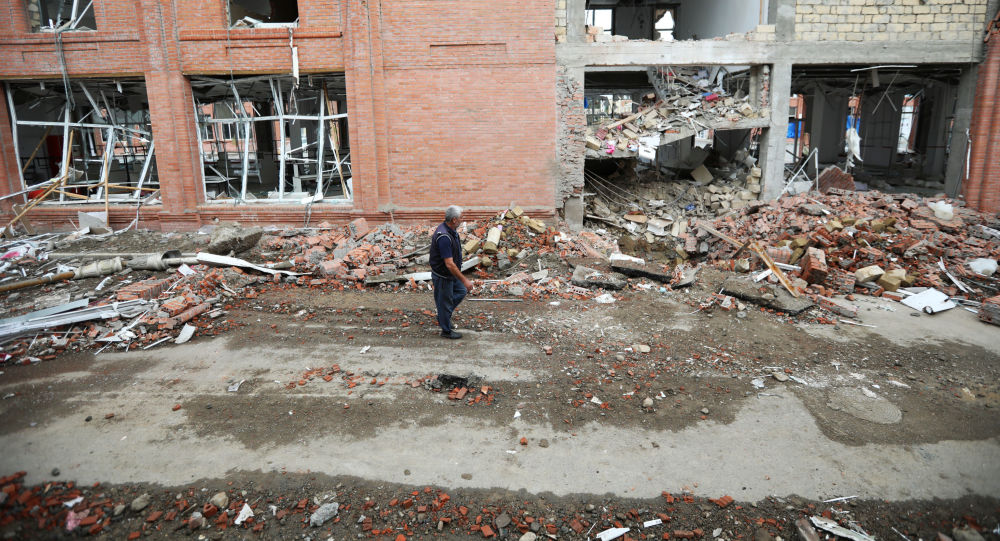 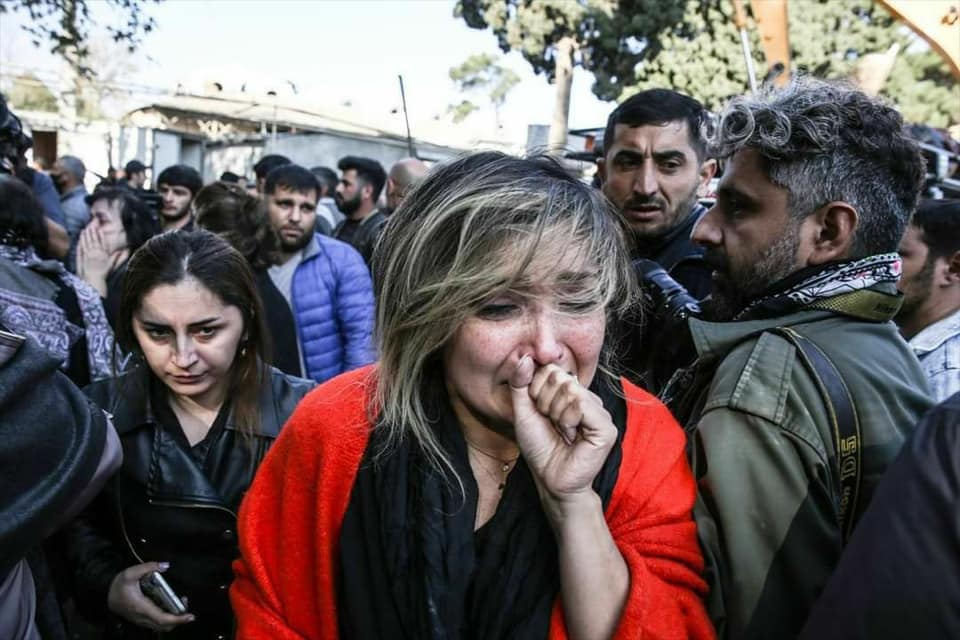 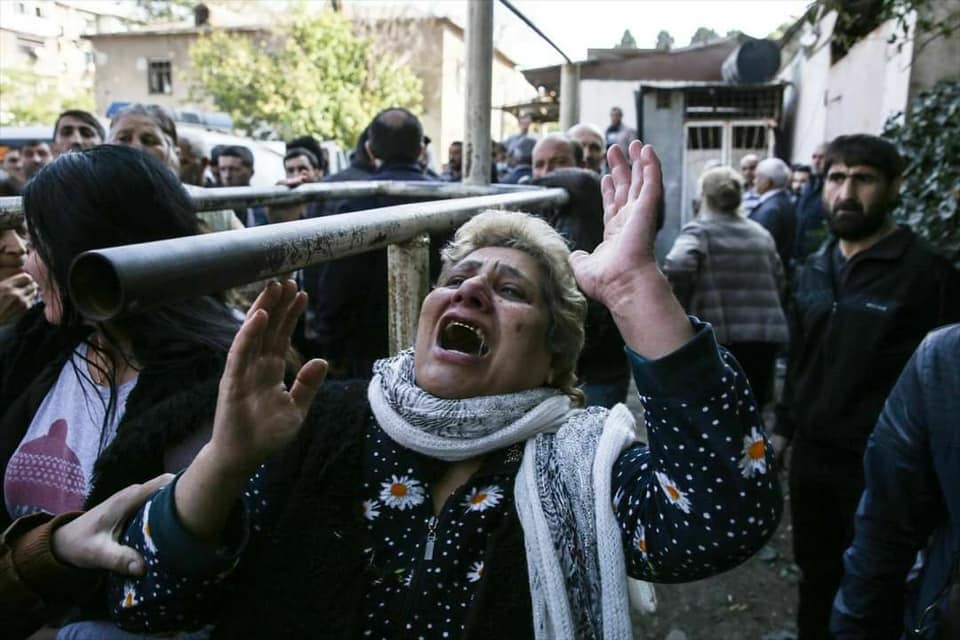 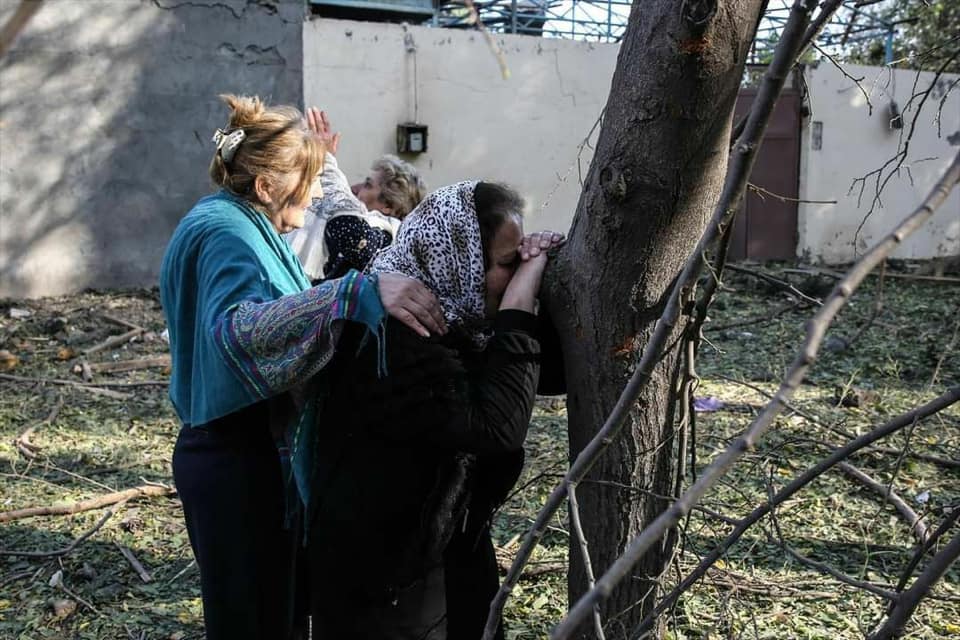