Georgian PM to meet with NATO Secretary-General on September 29 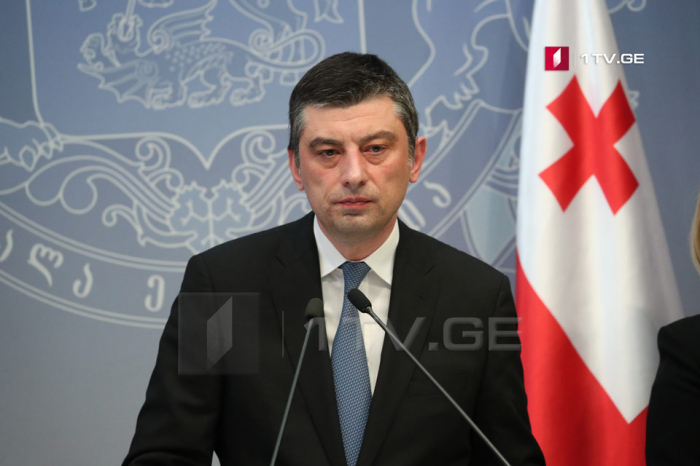 According to the Press Service of North-Atlantic Alliance, NATO Chief will host Georgian PM in Brussels.