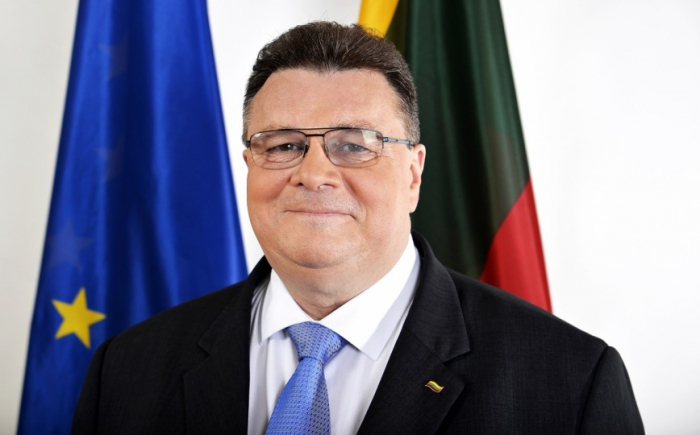 Foreign Affairs of Lithuania Linas Linkevičius Tweeted on the 12th anniversary of the conflict between Russia and Georgia. He said that creeping annexation and occupation of 20% of Georgia’s territory continued.

“12 years since Russia’s premeditated aggression against Georgia. Regrettably, the lessons have not been learned as the aggression against Lithuania followed. The creeping annexation & occupation of 20% of Georgia’s territory continues. We reaffirm firm support to Georgia’s sovereignty and territorial integrity,” Linkevičius Tweeted.