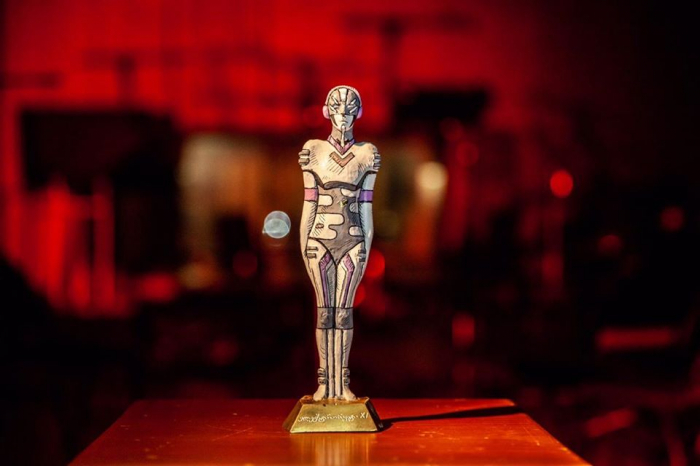 “Acoustics”, the project of the First Channel of Georgian Public Broadcaster became the winner of Electronauts in the nomination of the best media of the year.

” Acoustics ” is a music project visited by famous musicians, composers, folklorists, and singers.

The project remains one of the most successful music projects in the Georgian media space due to its current concept.

Even during the pandemic, the “Acoustics” continued its activities by offering the audience a new music project “from house to house”.

Electronauts' eleventh award ceremony was held on August 5. Due to the COVID pandemic, the event was held in an online format.

Traditionally, in addition to online voting, the winners were revealed by a professional local and international jury (40% online voting, jury – 60%).