Georgian PM: Capital expenditures for the current period will be reduced by 600 million GEL 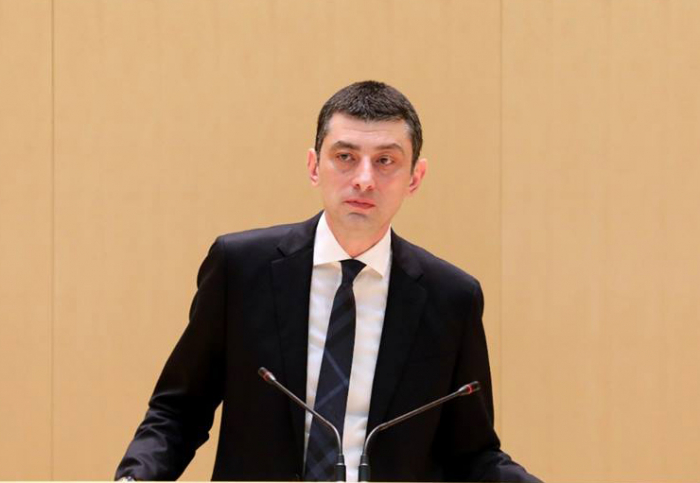 “Georgia is part of the global economy. Unfortunately, the poor and economically weak part of it as yet. It was impossible to avoid the impact of the global economic crisis on our economy,” the Prime Minister of Georgia, Giorgi Gakharia said in his report on COVID-19 today.

As the Prime Minister noted, according to the International Monetary Fund (IMF), Georgia’s economic growth rate will be reduced by four percent.

Giorgi Gakharia added that as a result of active negotiations with the government’s international partners, Georgia was the first country to agree to a new program with the IMF amid a pandemic and economic crisis, which would make it easier to work with other donors.

“It has already confirmed and the Georgian government has received support from international donor organizations in the amount of $ 500 billion, which is being used for the time being,” PM said.

Georgian PM concluded that the adjusted budget will be presented in the nearest future.