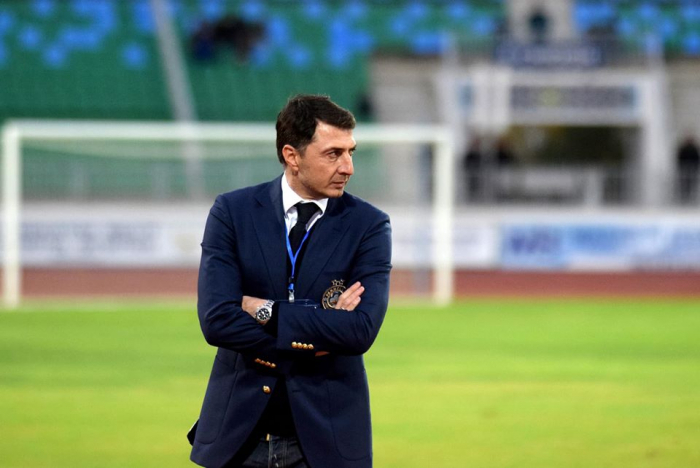 Former professional footballer and current manager of Pakhtakor Tashkent Shota Arveladze said: “despite the offers, he would not work in Russia as Russia seized Georgian territories.”

In an interview with Sports.ru, Arveladze said that he would not go as the territories are still occupied by Russia. Georgian footballer mentioned August war as well.

“In 2008 my family was in Tbilisi, the children were in Batumi. I remember how horrible it was. It’s hard to forget that. I don’t want to mix my feelings with your culture and country into politics, but it always hinders me to make the right choice,” Arveladze stated.